Academic Freedom of Speech and trans rights policies – does one take precedence over the other in universities? 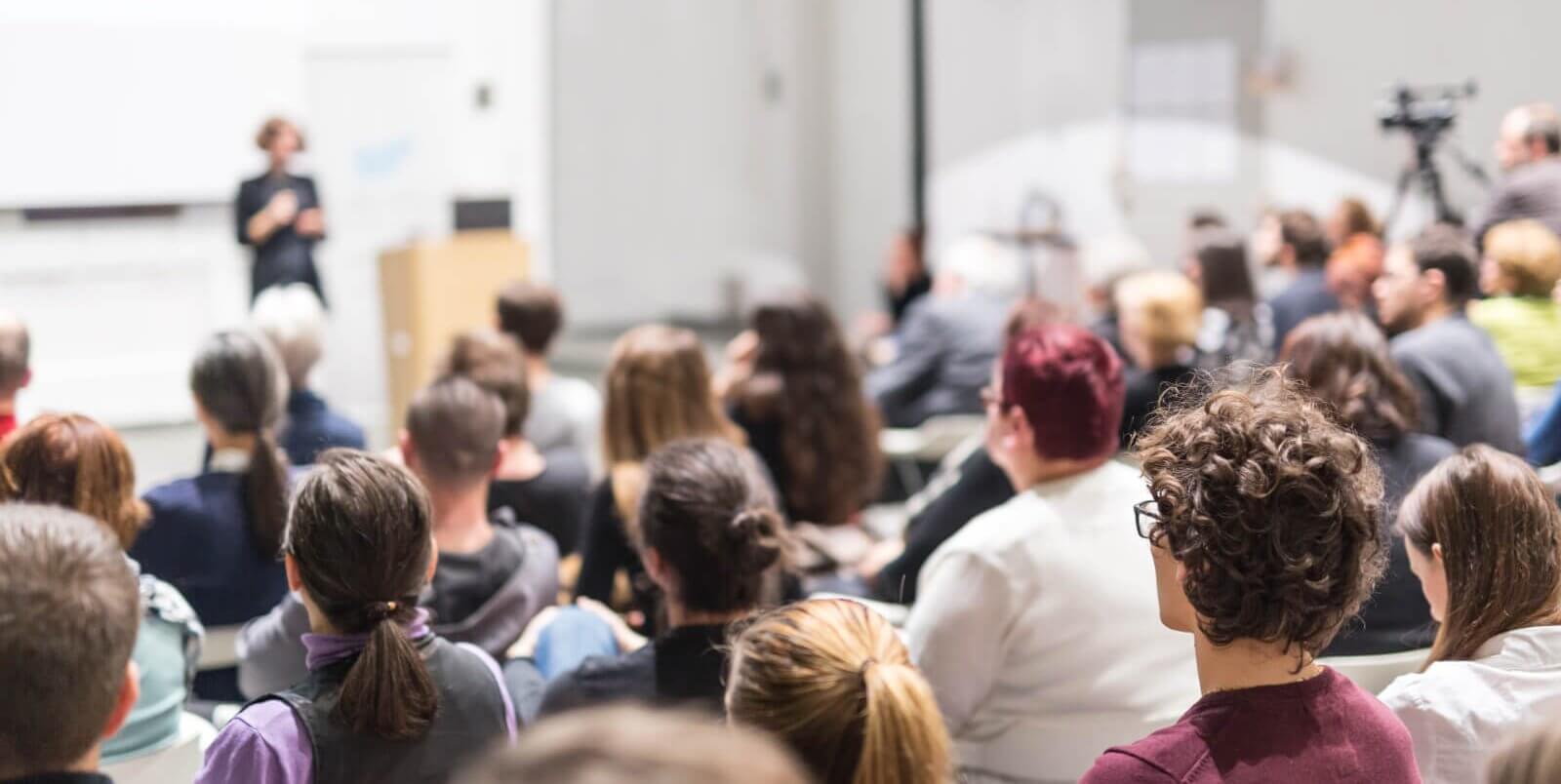 In the latest in his series of blogs considering the scope of Academic Freedom of Speech, James Murray looks at the recent example of academics feeling restricted in exercising free speech by policies intended to champion equal rights.

On 16 June, a group of senior academics (including several from the University of Oxford) published an open letter in The Sunday Times which claimed that the requirements of their Universities’ membership of the Stonewall Diversity Champions programme are “in tension with academic freedom”. They also called upon Stonewall to “clarify that it fully supports academic freedom of thought”.

At the centre of their complaints are the specialist trans policies which membership of the programme requires universities to implement. Among other things, the letter states that the policies outlaw transphobic teaching and research material without actually defining what such material involves, says or concerns.

The authors claim that the effect of this policy is to put “an unacceptable restriction upon free academic debate” and to force academics to present contentious issues as objective fact without the opportunity to discuss or dispute them. If this analysis by the academics is correct, then it seems that these policies do present a serious prima facie risk to Academic Freedom of Speech.

Furthermore, Professor Selina Todd of the University of Oxford, one of the signatories of the letter, has been quoted as saying:

“[This] is really pushing an agenda which is dogmatic and completely overruling freedom of speech…I am very scared that academics will start to lose their jobs”.

As noted in our previous blog, universities are legally obliged to ensure that academics can “question and test received wisdom, and to put forward new ideas and controversial or unpopular opinions, without placing themselves at jeopardy of losing their jobs or privileges they may have at their institutions”. This obligation is broadly enshrined in the governing documents of universities and other higher education institutions.

Professor Todd highlights the fact that the Stonewall policies may be causing universities (if the assessment in the letter is correct) to fall foul of their own governing documents, as well as potentially the relevant legal obligations to promote academic freedom under UK law and not to transgress academics’ protection under international law.

In fact, it appears that this letter to The Sunday Times has already had negative repercussions for at least one of its signatories. A fellow at Glasgow University, Sarah Honeychurch, has reportedly been asked to resign her role as editor of the journal Hybrid Pedagogy as a direct result of the fact she signed this letter. On the face of it, this may be a breach of her Article 10 protection under the European Convention of Human Rights (although bringing relevant claims against private bodies can be difficult). Glasgow University would be well advised to tread very carefully if it were to take any action which infringed upon Ms Honeychurch’s Academic Freedom of Speech.

Academic Freedom of Speech is a powerful legal right.  As already noted, universities have an obligation to enforce and promote it. Once properly activated, the right entitles the academic to the utmost protection under Article 10 ECHR, even in situations where the Article 10 rights of an ordinary citizen would otherwise be overridden by competing Article 8 rights of another (which can protect the complainant from discriminatory conduct).

It is an invidious task which universities face when trying to strike the right balance – particularly in light of their duties under the Equality Act 2010 to prevent discrimination and harassment of those with protected characteristics. However, it is not axiomatic that the policies in question here to champion trans rights would take precedence in all situations and at all times. In the right circumstances, the law seems to hold that Academic Freedom of Speech comes first; Universities, academics and students must be aware of that.  Of course, the law is untested, and this is a complex balancing exercise.  However, current case law would support this analysis.

All views expressed in this piece are my own, and should not be taken as legal advice.

Read the other articles in the series: