Advertising low or no alcohol: don’t be left high and dry this January

After the overindulgence of the festive season, many take part in “Dry January” – a self-imposed detox of a month without alcohol. Others simply cut down or choose non-alcoholic or low percentage alternatives.

Low or non-alcoholic drinks have become increasingly popular, especially in the post-Christmas months. It’s one of the most excitingly innovative sectors of the food and drink industry, not just in terms of genuinely palatable flavours and a satisfying experience, but also a more sustainable approach to brewing. BrewDog is now carbon negative, removing twice as much carbon from the air as it emits, while Toast Ale uses surplus bread instead of barley, to eliminate the associated land, water and energy use.

Enjoyable drinks that don’t give you a hangover and even help save the planet; what’s not to like? Well, according to the ASA, making misleading claims about them. If you’re marketing low or non-alcoholic products, be careful not to breach the specific rules for advertising them.

According to the CAP Code:

It’s important not to imply that a beverage contains no alcohol whatsoever if it does contain some. Even if it falls into the “low” category, the implication could mislead consumers and might result in serious health and even religious issues.

Although the alcohol rules still apply to low-alcohol drinks, they can still be positioned as preferable for their lower alcoholic strength. When you can do this is currently subject to consultation; presently, the rules say this type of claim may only be made in ads that don’t also promote a product above 1.2% ABV.

The ASA recommends that best practice is to be conservative and cautious when marketing low or de-alcoholised drinks. This would mean for example, including a reference to the ABV alongside any ‘alcohol free’ or similar claims.

Where an ad for a de-alcoholised drink has the effect of promoting an alcoholic drink, the CAP rules on marketing alcohol will still apply to the non-alcoholic drink in full.

Hard Seltzers are increasingly regarded as a healthy alternative to traditional alcoholic drinks, as the main mixing ingredient is a flavoured sparkling water as opposed to other carbonated soft drinks. The CAP Code is clear that whilst marketing communications may give factual information about product contents, including comparisons, they must not make any health, fitness or weight-control claims.

The only permitted nutrition claims are “low-alcohol” (subject to the alcohol content being made clear), “reduced alcohol” and “reduced energy” or any claim likely to have the same meaning for the consumer.

The ASA investigated Brewdog Plc after five people challenged claims made in a paid-for Instagram post for their Clean & Press Hard Seltzer, which has an ABV% of 5%.

The headline and copy said, “DUE TO ADVERTISING REGULATIONS WE CANNOT CLAIM THIS DRINK IS HEALTHY” and “Even though Clean & Press is only 90 calories per can, with no carbs or sugar and a little bit of alcohol, this is not a health drink. If you are looking for a health drink, do not drink Clean & Press” which implied the drink was healthy and made general health claims that were not permitted for alcoholic drinks.

The ASA also challenged whether the claims “only 90 calories per can” and “no carbs or sugar” were nutrition claims that are not allowed for alcoholic drinks, and whether the claim “a little bit of alcohol” implied the drink was low alcohol, which was not permitted as the drink had an ABV of 5%.

The ASA concluded that:

For advice about whether your marketing communications comply with advertising regulations, talk to our Consumer team. 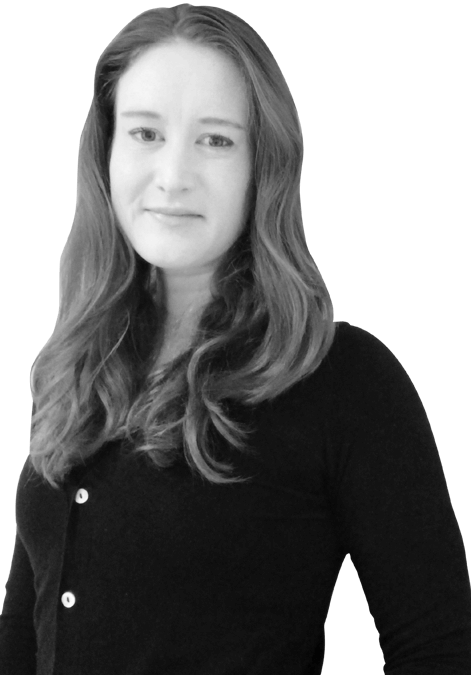