Are your agricultural tenant workers planted for life?

Offering your workers accommodation on your farm can be convenient for both parties – until you want your property back.

It might seem that the law is stacked in their favour, and they can live in your property indefinitely. So what are your legal options for regaining possession?

Does the law protect your tenant?

To ascertain this, you’ll need to know if they qualify as an agricultural worker, and which laws apply to their tenancy.

An agricultural worker is defined as a serving farm worker or:

A serving farm worker must be performing farm work under a contract of employment. This sounds obvious, but what matters is what they actually do, rather than what’s described in their employment contract. We can clarify this for you.

The two other key factors are:

Which law applies to their tenancy?

It depends on when their tenancy began. If it was before 15 January 1989, it will be a protected tenancy under the Rent (Agriculture) Act 1976. This gives your tenant substantial protection, including capping their rent.

For example, their tenancy can continue even after their employment ends. You can’t evict them from your property unless you can find them suitable alternative accommodation or gain possession using a court order – which is usually difficult to obtain.

If their tenancy started on or after 15 January 1989, it will be an Assured Agricultural Occupancy (regulated by the Housing Act 1988). They benefit from much the same rights as the protected tenancy, but at least you can review the rent periodically, so you can charge nearer the going rate.

There are two other routes which make regaining your property easier. One is the Service Occupancy. This gives the worker a personal licence to live at the property while they perform their duties around your farm. When their employment ends, so does the service occupancy, and they will have to move out.

Alternatively, give your agricultural tenant worker a Form 9 Notice, stating they are occupying the property on an assured shorthold tenancy (AST) and that they will not benefit from any statutory protection.

The AST has to be granted to a new occupier before the start of their tenancy, and the rent must be above a certain threshold (currently £250 a month outside London).

Will you ever get your property back?

With a Service Occupancy or AST, the answer is yes, though you have to be sure to follow the rules. If your agricultural tenant worker has a Protect Tenancy or Assured Agricultural Occupancy, then you’re restricted to certain grounds to quit specified in those Acts. It’s challenging, but not impossible, and we can explain how.

If there’s a tenant worker you need to uproot or you want to set up a new tenancy, your best course of action is get in touch with our Farms and Estates team. 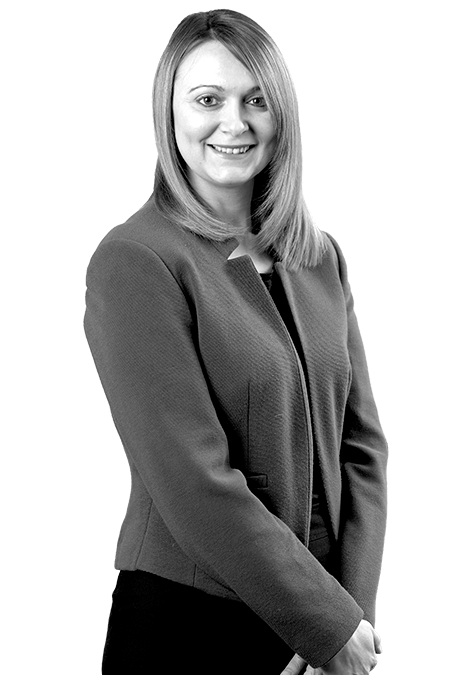