The High Court has awarded only nominal damages in a recent case which Alix Beese discusses.

Mr Bridgeman admitted that, over a period of several months before he left Marathon’s employment, he had copied and retained confidential files on USB drives. In doing so, he was in breach of his duty of fidelity and his contract of employment.

However, none of the files which Mr Seddon shared were used after they both left Marathon’s employment. Mr Bridgeman made some use of a few of the files he had copied, but Marathon did not allege that this caused any financial loss.

There were two main issues in dispute:

The High Court found that:

It is possible for a court to award “hypothetical bargain” damages (where a claimant can recover such a sum as the defendant would have paid had the defendant negotiated a release of its obligations). However, this case highlights the importance of focusing a claim for damages on the realities of the circumstances, rather than potential outcomes. It also demonstrates that, even in cases of clear wrongdoing, the court’s role in assessing damages for theft or misuse of confidential information is not to punish the wrongdoer, but to recognise loss suffered.

This case unfortunately does little to reassure employers that they will be able to seek damages in similar circumstances where there is limited or no use of confidential information taken by their former employees.

However, an injunction may still be available to restrain any further breach or to cancel out any headstart a competitor might gain from the confidential information it has received (commonly known as “springboard relief”).

Further, a tougher line has recently been taken by the Information Commissioner’s Office in the data protection context. A decision by the ICO to impose criminal sanctions is an interesting development for employers seeking strong action against employees who take confidential information, particularly if it contains personal data and/or client lists. 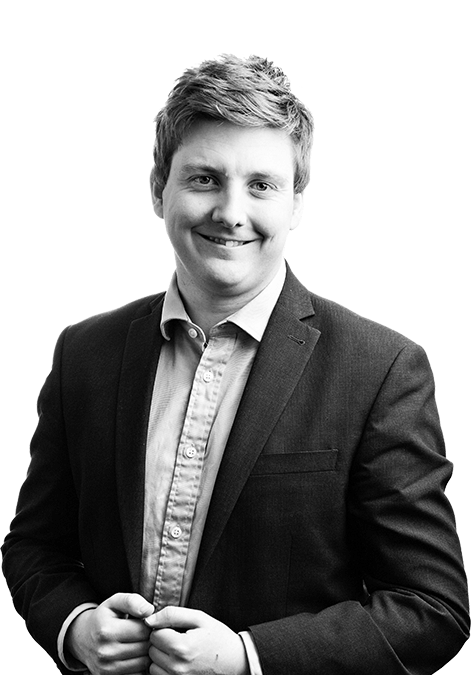