Changes are coming to charity law.

As announced during the 2021 Queen’s Speech, the UK Government is going ahead with long-awaited legislation to update charity law, based on the Law Commission’s detailed report on Technical Issues in Charity Law.

The Charities Bill should simplify the legal framework within which charities operate, and help charities achieve their charitable purposes more effectively – saving both time and cost. It should have broad support within the sector.

It will still take some time for the changes to come into effect – the Charities Bill needs to be published, go through parliament and then take legal effect. So there are no immediate changes for charities, but some charities planning legal changes (e.g. release of permanent endowment) may want to consider waiting for the new rules.

Over the coming months we will be publishing a series of videos about key changes, including vlogs on: 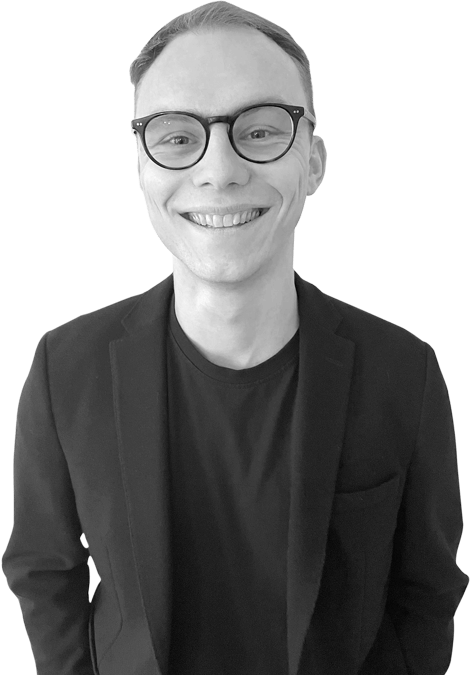