Coronavirus: more than a runny nose for workers in the gig economy

As the coronavirus grips the world economy, governments and businesses are considering increasingly drastic action. But as companies move forward with plans to look after employees via self-isolation and remote working, spare a thought for the UK’s 5 million self-employed gig economy workers. We take a look at the impact of the virus on these individuals, the legal position, and what employers and gig workers can do to mitigate the situation.

Impacting the ability to work

Last week, Twitter wrote to all 4,000 of its global employees ‘strongly encouraging’ them to work from home for the foreseeable future. Google Ireland effectively closed its office over fears that an employee may have been exposed to the virus. Technology is certainly at hand to enable some types of employees to continue to work during office shut-downs, minimising the impact to business.

Many gig workers, however, aren’t able to do their work from home. Taxi drivers, couriers, food delivery cyclists and shop floor staff on zero-hours contracts all work jobs which involve a high level of human contact. They also share another important trait: no relationship of employment exists between them and the companies which engage them to work.

By being classed as self-employed, companies have no obligation to provide gig workers with any work, and no obligation to provide or even suggest alternative methods of working. We have already started to see this in the context of the coronavirus when Uber suspended the account of the driver who took a patient to hospital who was later diagnosed with the virus.

What the law says

Due to their self-employed status, gig workers are not eligible for statutory sick pay (SSP). For employees, the government has announced a raft of temporary measures which provide for SSP to begin immediately (rather than the usual 4 day gap) and be payable even if the employee is not actually sick (i.e. are self-isolating). None of these measures apply to gig workers, whom the government says should seek support via the benefits system. Whilst payments are being sped up and certain restrictions on claiming are temporarily relaxed, navigating the complex benefits system will be unfamiliar territory to many of the self-employed. There ultimately remains no statutory support for workers in the gig economy.

The 2017 Taylor Review made 53 recommendations to address the gap in workers’ rights, with Theresa May’s government agreeing to implement all but one of them, and go even further in certain areas. However, a change in the executive and the resource-vampire that is Brexit has pushed any legislation to the side lines. In a Brexit double-whammy, the EU have started to look into legislation to protect gig workers, but the UK will almost certainly not be required to implement EU legislation by the time it is finalised.

Although those who take up gig work as an extra source of income are likely to value their health over the extra cash, the reality is that, for many, gig work is their sole source of income. Many gig workers are also young and therefore less likely to exhibit symptoms and more likely to need the cash – exacerbating the spread of the virus by continuing to work.

Companies are encouraged to support their gig workers by exercising discretion to provide sick pay to those struck off with the virus or in precautionary quarantine. Other forms of support, including the provision of protective equipment and a commitment to discussing cases on an individual basis are also welcomed. Companies should also be wary of action from Trade Unions, who have hit back at companies enforcing self-isolation on gig workers.

Gig workers should ensure they have their own health and that of their co-workers and customers at the forefront of their minds. If exhibiting the relevant symptoms, individuals should stay at home and seek advice and support from NHS 111 and the company they work for.

Back to the Coronavirus hub. 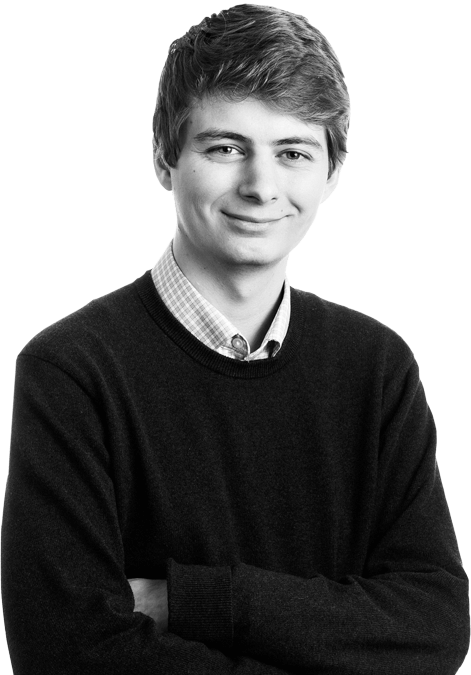