The government is calling on all British life science companies to adapt their resources to assist with the creation and rolling out of mass testing in a bid to stem the spread of the coronavirus. Here we set out the government’s strategy on this and the ways in which it is asking for industry’s assistance.

The Department of Health and Social Care has issued a policy paper setting out the government’s plan for the scaling up of coronavirus (COVID-19) testing programmes, which can be viewed here.

The phased approach outlined in this paper centres on a five pillared strategy, which we have summarised below. This strategy focuses on two types of tests:

Aim: to scale up NHS swab testing for critically ill patients and, where there is capacity, for critical key workers.

Process: Public Health England and NHS England have committed to increasing the capacity to 25,000 swab tests per day by the end of April. This has been assisted in part by a partnership with Roche to increase testing capability.

Aim: mass swab testing for critical key workers in the NHS, social care and other sectors.

Process: the government is partnering with universities, research institutes and companies such as Boots and Amazon to construct a mass testing infrastructure in the UK comprised of a network of new labs and testing sites, including at-home testing services for critical key workers.

The government is keen to explore all options including:

Aim: roll out mass antibody testing to assist in determining whether people have developed immunity to coronavirus. The aim is for these tests to be taken with a finger prick to deliver quick results.

Process:  this is new ground and there is not yet a test which works as required. The government is urgently testing the accuracy and effectiveness of potential tests in collaboration with companies, scientific experts and regulators.  Should these be effective, they would be deployed in their millions, however this process is some way off.

In the meantime, the government had released specifications for such tests, which we provide more detail on below.

Aim: use population surveillance programmes to understand the rate of infection and how the virus is spreading.

Process: the government has established a national surveillance programme for population blood testing, using a high accuracy antibody test to determine what proportion of the population have had the virus. This process of testing and analysis will be rolled out nationally in the coming months, with participants being asked to take part in studies to add to the population data through repeat testing.

Aim: to build a mass-testing capacity unlike anything we currently have in Britain, to meet immediate demands and to create a resilient, diagnostic capability to serve the UK in the coming months and years.

Process: the government is asking industry to work with them to achieve this. It wants proposals for new national industrial capability that meets the following principles:

The government is calling on industry to come forward if their company is capable of manufacturing testing equipment or consumables; or if they have new or existing complete tests. This is how you can assist.

Developing antibody testing kits? Here’s what you should know:

The Medicines & Healthcare Products Regulatory Agency has released specifications for:

The specification criteria, which can be viewed here, outlines what are the ‘minimally acceptable’ requirements for these test kits to be clinically beneficial and to not lead to increased harm (through inaccurate results). The guidance also outlines what the desired features of these tests would be. However, given the critical nature of accelerating development and production at this time, the acceptable features are the primary focus.

As the situation evolves in line with scientific advice, the specifications are likely to be subject to review and it is advised that you continue to check for any updates.

If you have any questions, or need further advice on this guidance, please get in touch – the team would be happy to help. 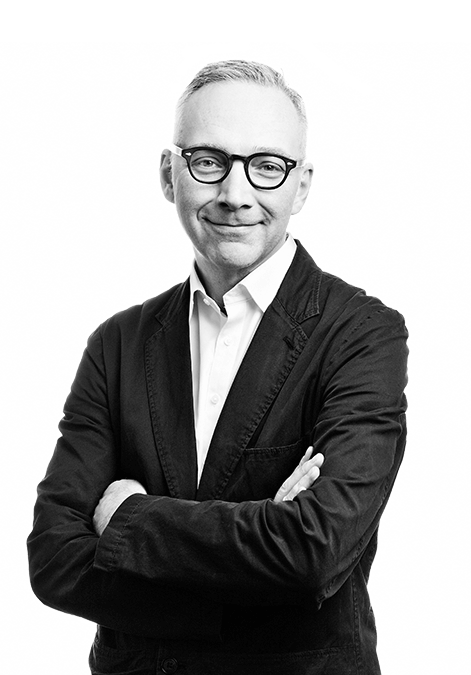