Following our initial reaction and unanswered questions articles on the government’s recently-announced Future Fund, here are our latest pre-emptive recommendations to companies seeking to participate, based on what we have seen and heard in the venture capital community.

To catch-up, do read our earlier articles below:

While it hardly seems fair, there is a growing expectation that the selection process amongst those eligible is likely to be as simple as first come first served. It seems unlikely the excellent points raised by Hephzi Pemberton and Emma Sinclair will be incorporated.

All the same instrument

Our current expectation is that matched funding will probably all need to come in the same instrument as the Future Fund, and that prior funding (even if recent) will not count. This would preclude EIS-eligible matched funding.

It seems unlikely that the concerns of The EIS Association will be addressed, which has prompted this comment to us from a prominent EIS fund:

The proposed terms are, in our experience, reflective of later stage VC bridge funding (rather than spin-out/start-up funding). The fact that the Government has chosen to make the Future Fund effectively incompatible with EIS is extremely disappointing. We would welcome the consideration of an equity investment solution from the Government.

Companies should consider very carefully the amount of state aid they have received to date. It is not clear how the Future Fund scheme will count towards the limits on this type of funding that a company can receive.

We would be surprised if the Future Fund is actually closing and funding its instruments before the very end of May, and possibly later. This has clear cash flow implications for those with limited runways.

Will this work for you?

Our recommendation to companies deciding whether they can participate is:

Develop a term sheet to line up matched funding now based on the headline terms of the Future Fund, and get consents in place to move quickly. Potentially gather in matched funds in escrow, but do not close any such investment until the Future Fund is ready to close their own.

Set up alerts for the opening of applications

While we are hopeful that there will be some more certainty on timing, it looks like there could be a rush to be first in the queue.

Matching investors should be aware of the impact of the potential ineligibility of the Future Fund instrument on their own EIS status (past, present and future).

This ‘most likely’ scenario will disappoint many companies (and investors) that we know had seen the Future Fund as a potential lifeline, particularly due to the expected intransigence over matched funding, timing and interrelation with other commonly used schemes – but it is our most likely expectation from what we are seeing and hearing right now.

If you would like to discuss whether this scheme is likely to be suitable for your business, please get in touch.

Read the articles in the series 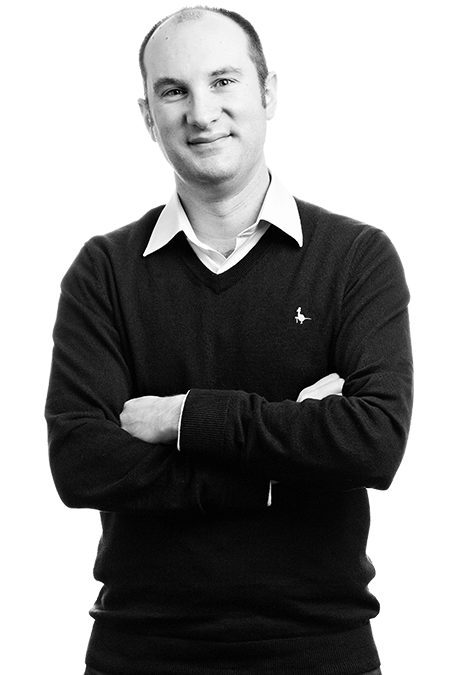 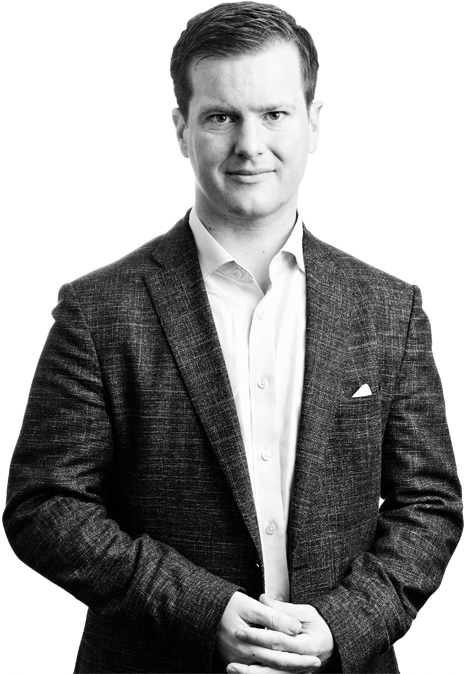