Divorcing couples with cross-border connections could see significant changes to their divorce proceedings, including the end of the ‘jurisdiction race’.

Before Brexit, for couples with connections to both the UK and another EU country (or countries), obtaining a divorce from the English courts might have been preceded by a jurisdiction race – with each party rushing to commence divorce proceedings in their preferred country.  For example, a wife might want to commence proceedings in England whereas her husband might want to proceed in Germany.  Whichever country’s court was first to have proceedings instigated would have jurisdiction to deal with the divorce and subsequent financial proceedings.

This race was often influenced by the English courts’ reputation for being more generous than other countries’ courts to the financially weaker party to a marriage.  English judges have a wide discretion in terms of the financial orders that they can make on divorce, as well as the power to make long-term (even life-long) spousal maintenance orders when fairness dictates.  As the old adage goes, “London is the divorce capital of the world”; and Brexit is unlikely to make a difference to that.

A new approach to deciding on jurisdiction

However, as of 1 January 2021, EU laws regarding family law have ceased to apply to the UK, and the ‘first in time’ rule that prompted jurisdiction races is no longer relevant.  The deciding factor is now ‘closest connection’, with the relevant courts considering such factors as:

What the changes mean

If one party issues proceedings in, say, London and the other in, say, Berlin, regardless of who was first to issue, there will need to be legal proceedings to decide which court is most appropriate.

This may well lead to time-consuming cross-border disputes over which jurisdiction is the most appropriate, and higher legal costs for some divorcing couples.  With one party having “lost” (on jurisdiction) before the divorce and financial proceedings have even properly begun, that is unlikely to set the tone for an amicable divorce.

Obtaining a UK divorce if you’re an EU national

On a happier note, Brexit has not affected the ability of certain EU nationals (and indeed certain other non-UK nationals) to obtain a divorce and financial settlement in England and Wales.

For example, if you are, say, a German national, but you live and work in England (such that this is where your centre of interests lies), you can still obtain a divorce here.  The jurisdictional grounds for obtaining a divorce in England and Wales are unchanged, except that there is now an additional basis (the sole domicile in England and Wales of either party to the marriage), making it easier for some people to bring proceedings here.

Recognising UK divorces in the EU, and vice-versa

But what of divorces commenced after the transition period?  For UK divorces commenced on or after 1 January 2021, whether the divorce is automatically recognised in an EU country will depend on whether the relevant EU country is a signatory to the 1970 Hague Divorce Recognition Convention.  Where the relevant country is not a signatory, recognition will depend entirely upon the national laws of that country. We recommend you take specialist legal advice.

The UK courts will recognise EU countries’ divorces commenced on or after 1 January 2021 in the same way as they currently do for divorces from non-EU countries.

The new rules can make UK-EU divorces more complex, so if you’re affected, it’s vital to seek advice from experienced international family law practitioners, both in the UK and the other relevant EU country.

For more information, do please get in touch. 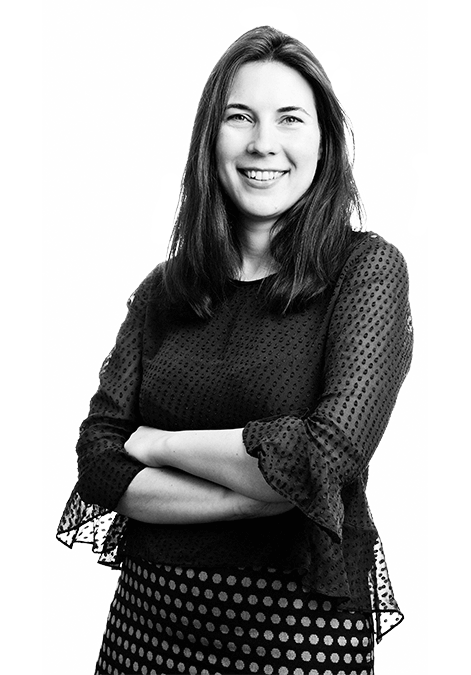