In the recent case of I-Admin (Singapore) Pte Ltd v Hong Ying Ting & Others [2020] SGCA 32 involving breach of confidence, the Court of Appeal departed from the test formulated in the English case of Coco v AN Clark (Engineers) Ltd [1969] RPC 41 (“Coco”) and adopted a modified approach in order to better protect employers against the misuse of their confidential information.

The appellant, I-Admin (Singapore) Pte Ltd (“I-Admin”), is a Singaporean company in the business of payroll and human resources information systems. The 1st Respondent (“Hong”) was previously an employee of I-Admin, whilst the 2nd Respondent (“Liu”) was previously an employee of its subsidiary in Shanghai. The 3rd Respondent, Nice Payroll Pte Ltd (“Nice Payroll”), is a Singaporean company set up by Hong and Liu.

Whilst employed by I-Admin, Hong and Liu developed a payroll system and set up Nice Payroll. Thereafter, they left their respective jobs to join Nice Payroll full-time. Subsequently, I-Admin discovered Nice Payroll’s website advertising systems similar to its own in areas overlapping with the geographical scope of its business. Further, it discovered that Hong and Liu were the directors of Nice Payroll.

At the High Court, I-Admin’s claim for breach of confidence was dismissed. In arriving at its decision, the Court relied on the three-part test laid down in Coco and applied recently in the case of Clearlab SG Pte Ltd v Ting Chong Chai & Others [2015] 1 SLR 163. In order to succeed in an action for breach of confidence under this approach, a plaintiff would be required to demonstrate the following:[1]

Whilst the Court found that first two parts of this test had been satisfied,[2] it held that there was no unauthorised use of I-Admin’s confidential information to its detriment. In this instance, the detriment was the creation of material to be used in the course of the Nice Payroll’s business and I-Admin was unable to demonstrate that this had resulted from the unauthorised use of its confidential information by the Respondents.[3]

Accordingly, the Court saw fit to consider whether the current law was sufficiently broad to cover the different ways in which confidence might be breached.[5] To this end, it pointed out that the law on breach of confidence sought to protect two distinct interests:[6]

The Court observed that whilst the legal framework developed by Coco does enough to protect a claimant’s wrongful gain interest, it does not cover situations such as the appeal that involve wrongful loss interest. It further opined that the third requirement of demonstrating unauthorised use to establish breach of confidence has led to a one-sided development in the law focused only on wrongful gain interest.[7]

To address the over-emphasis on wrongful gain interest, the Court adopted a modified approach to establishing breach of confidence:[8]

On the facts of the case, the first part of this modified approach was clearly satisfied. As I-Admin’s documents formed an integral part of its business, the Court held that they were confidential in nature and that the Respondents were obligated to preserve their confidentiality. The Respondents were presumed to have been in breach of their respective duties of confidence by acquiring, circulating and referencing such documents.[9] As regards the second part of the approach, the Court of Appeal held that the Respondents had not been able to displace the presumption of their conscience being negatively affected by the circumstances.[10] Both Hong and Liu, who were responsible for Nice Payroll’s software development and operations, could not demonstrate that they were unaware of I-Admin’s confidential documents being used for Nice Payroll’s benefit. The Court further noted the Respondents’ recognition that they were not to be in possession of such documents, demonstrated through their conduct of deleting the same during the time of the search order. In the circumstances, the High Court decision on the matter was overturned and the Respondents were held to have acted in breach of confidence.

The decision in this case marks a major turning point on the Court’s approach to cases involving breach of confidence. For employers, the third requirement in the traditional test laid down in Coco was often difficult to prove. Despite misuses of their confidential information, those unable to demonstrate detriment suffered as a result of unauthorised use were often left with no means of legal recourse. Following the shift of the burden of proof, the expanded test now accounts for wrongful loss interest and affords employers with better protection against the misuse of their confidential information. Given the broader scope of wrongful conduct that the expanded test encompasses, those in possession of and/or with access to confidential information should take all necessary steps to ensure that they do not find themselves in an inadvertent breach of confidence.

For more information on breach of confidence, please get in touch. 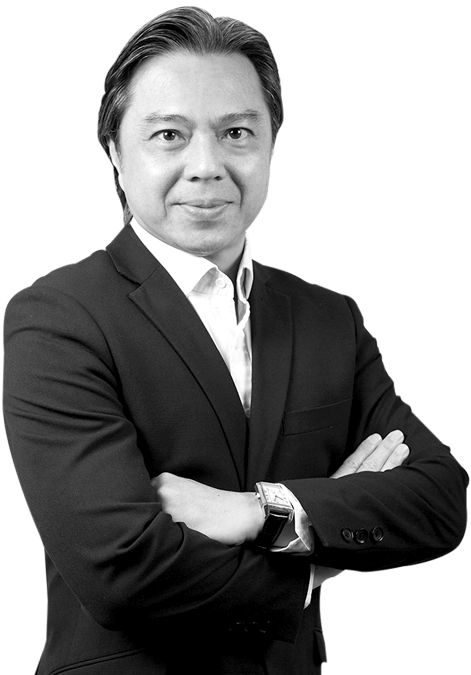 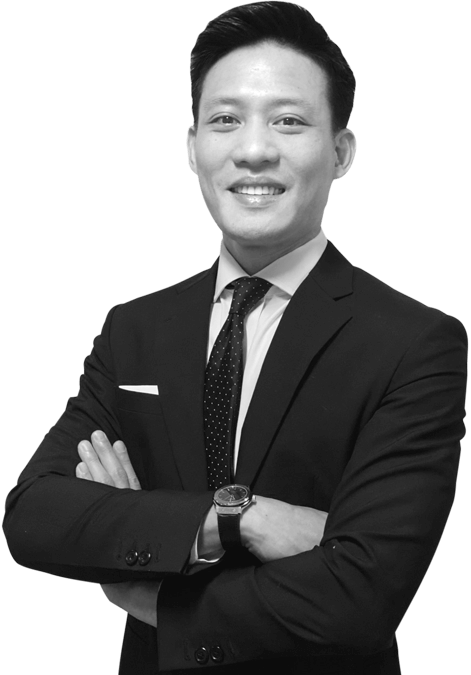