The UK government has announced a wide range of changes to simplify charity law and remove some red tape for charities.

On 22 March 2021, the government published its response to the Law Commission’s detailed report on Technical Issues in Charity Law. The report, published in September 2017, proposed widespread changes to simplify the legal and regulatory burden for charities. A response from the government has been long overdue and eagerly anticipated by many working in the charity sector.

The government has accepted 36 of the 43 recommendations in the Law Commission’s report. This is good news: whilst these recommendations deal with highly technical aspects of charity law, the overall impact of the reforms will be to simplify the legal framework within which charities operate. It should also help charities achieve their charitable purposes more effectively, saving both time and cost.

The government has said it will look to implement the recommendations “when Parliamentary time allows”. Although no deadline for the new legislation has been set, this could now be months rather than years, as the Law Commission has already produced draft changes to charity legislation to implement its proposals.

If you would like more information on the individual recommendations accepted by the government, please get in touch. We’ll be happy to discuss these with you and explore the potential opportunities and impact they may have for your charity. 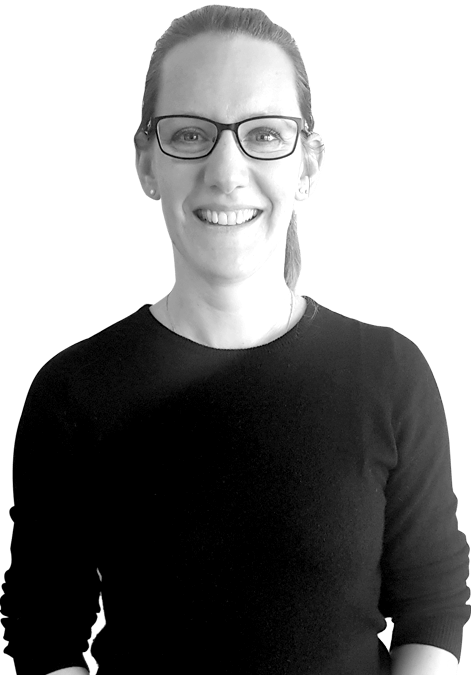 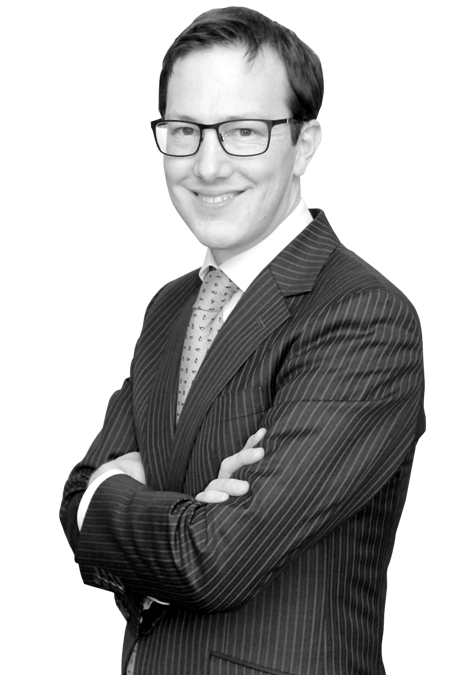