Recruitment practices put to the test 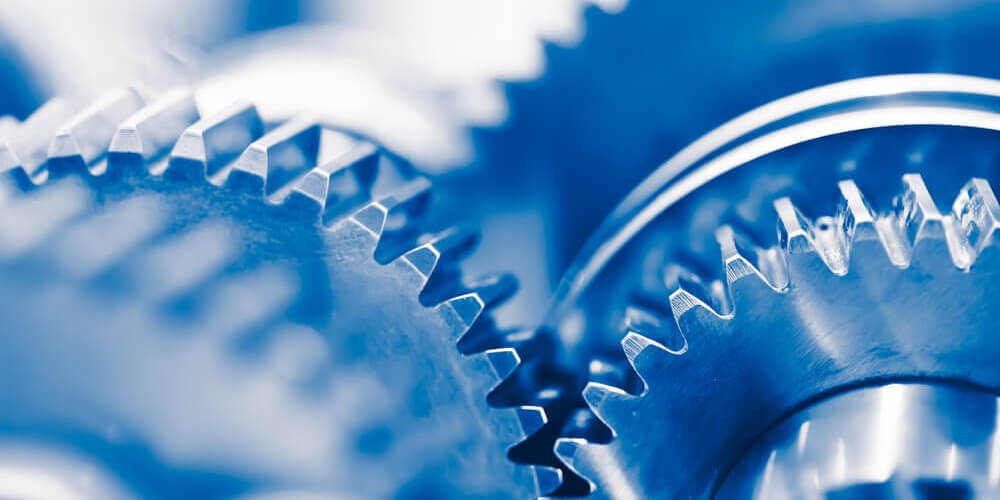 The EAT has determined that an employer discriminated against a disabled job candidate by proceeding with the use of multiple choice testing in a competitive interview process.

Protection from disability discrimination applies to individuals at all stages of the employment relationship, from the application process before employment is offered, through to the provision of a reference after employment has terminated. This includes, among other things, a duty to make reasonable adjustments for disabled individuals to address any substantial disadvantage they may suffer, in comparison with non-disabled persons.

Disabled persons are also protected from “indirect discrimination”, meaning that employers must not put in place a provision, criterion or practice (or “PCP”) that places the individual at a particular disadvantage (even though it is applied equally to everyone), unless it is ‘objectively justified’ as a proportionate means of achieving a legitimate aim.

In Government Legal Service v. Brookes, candidates for the position of trainee lawyer were required to take multiple choice tests designed to ascertain situational judgment skills (psychometric testing). One such candidate, Ms Brookes, who holds a law degree, applied to join GLS in July 2015. Ms Brookes has Asperger’s syndrome and requested that adjustments be made to the testing format.

Ms Brookes had no objection to undertaking a test to determine such skills but due to aspects of her Asperger’s syndrome she was concerned about the method of testing via the use of a multiple choice format. She requested that she provide a short written narrative answer to each question instead. This was also against the background of previous expert opinion related to her law degree, in which the recommendation was made that multiple choice testing would not be appropriate.

GLS refused the request, stating that an alternative method of carrying out the test was not available. They indicated that they might be able to consider offering her additional time to carry out tests at a later stage in the process, but only if she passed this entry-level test. Ms Brookes sat the test and scored below the threshold set by GLS. As such she was prevented from continuing with the process. Notably, she was not far off the pass mark, scoring 12 out of 22 (the requirement was a score of 14).

Ms Brookes submitted claims in the Employment Tribunal. This included a claim for indirect discrimination that, in setting the format for the test, GLS had applied a PCP which placed her at a particular disadvantage when tested against others who did not have Asperger’s syndrome, and a claim for failure to make reasonable adjustments due to the refusal to allow her to submit short written answers instead.

GLS argued that the testing served a legitimate aim in a competitive recruitment process designed to ascertain at an early stage those candidates with the best ability to make quick and reasoned decisions under pressure, an important skill in the legal profession.

The Employment Tribunal found in favour of Ms Brookes. While carrying out such testing was legitimate, insisting upon a multiple choice format was not a proportionate method of achieving that aim. Likewise there had been failure to make reasonable adjustments in refusing the request to submit short written answers instead. Therefore, her claim for disability discrimination succeeded.

GLS was ordered to pay £860 in compensation, issue a written apology and review its practices and procedures.

Although the monetary award in this particular case was limited, the potential for reputational damage arising out of circumstances such as this is significant. There is no way of knowing whether or not Ms Brookes would have succeeded in securing a position with GLS because she was unable to continue with the process, falling at the first hurdle.

In the absence of evidence to the contrary GLS was therefore left exposed, the conclusion being that an intelligent and capable candidate (capable enough to achieve a law degree and notably represent herself during the tribunal process) was discriminated against because GLS did not recognise that insisting on a particular testing format might place some people with autism spectrum disorders at a disadvantage, and whether steps could be taken to remedy that.

This case does not say that an employer must lower its pass mark or standards: it simply confirms the legal framework intended to ensure that capable candidates with a protected characteristic do not slip through the net or miss out due to a disadvantageous PCP. It also serves as a useful reminder that requests for reasonable adjustments must be given appropriate consideration. If it is possible to adjust a recruitment process or method without watering down the effectiveness or reliability, this is likely to be considered a reasonable adjustment that should be made. Similarly, it may be necessary to consider other practical adjustments such as allowing additional time for undertaking tests.

A counter-argument is that in some cases the method of the testing itself is demonstrative of the skill being tested (using multiple choice to measure ability to provide quick, straightforward and decisive responses under pressure). However, this case did not make findings in relation to such concerns.

The purpose of reasonable adjustments is to level the playing field. If this duty is complied with, in practice this will in many cases also allow an employer to demonstrate that any PCP is “objectively justified” for the purposes of any indirect discrimination claim.