It is just over a year since the Fundraising Regulator took charge of charity fundraising with the mantle of “Responsible Fundraising, Confident Giving”. The Regulator has taken responsibility for the Code of Fundraising Practice and encourages organisations to register and display their support for the Regulator as a mark of good practice. Developments in the fundraising sector continue at pace but have not been entirely without issue.

One of the initial pledges of the Regulator was to oversee the implementation of the Fundraising Preference Service. This has been operational since 6 July 2017. The Service allows individuals to stop direct marketing, with up to three charities suppressed in any one request. Once the application has been completed and submitted to the Service, an automatic email is generated and sent to the charities in question. Charities then have 28 days to remove the individual’s personal details from any direct marketing lists. The Service is seen by some simply as a riposte to the recent tabloid scandals in fundraising and data sharing by certain charities and commercial fundraisers. However, it could also be indicative of the greater control individuals’ want to have over their personal data and the communications they receive. Recent figures for the public’s take up of the Service suggest that it is not the heavy-handed blanket suppression some in the sector feared it would be. It should be hoped that the Service provides a nuanced backstop for individuals’ to manage their relationship with charities.

However, the Fundraising Regulator is suffering from something of an image problem within the sector. This may partly be due to the pejorative way Lord Grade, its chairman, has spoken about fundraisers in the past. Certainly the row around payment of the fundraising levy has, to some extent, detracted from the core work in regulating fundraising practices. In this respect, the Fundraising Regulator is working in earnest to update the Code of Fundraising Practice. Following consultation with the sector and public focus groups, a number of practical recommendations and additions to the Code have emerged; in particular concerning solicitation statements and the monitoring of third party fundraising agencies. A further consultation has recently been launched on proposed amendments to the Code, relating to the Mailing Preference Service. This is intended, to address the requirements of the General Data Protection Regulation ahead of its implementation in May 2018. The current consultation on data protection will run until 8 December and can be found on the Fundraising Regulator’s website.

A review of the Fundraising Preference Service will be conducted within the first 12 to 18 months of its operation. By that time the new Fundraising Regulator will have more firmly established itself and should be able to provide the clear fundraising guidance needed. In our view, this requires it to engage actively with both charities and the public, to be an effective regulator for the sector and restore trust and confidence in charity fundraising. We recommend charities involved with public fundraising should reciprocate and engage with the Regulator to respond to its consultations and ensure their views are acknowledged and understood.

Emma is an Associate in the charities team at Taylor Vinters. She specialises in governance issues and fundraising. 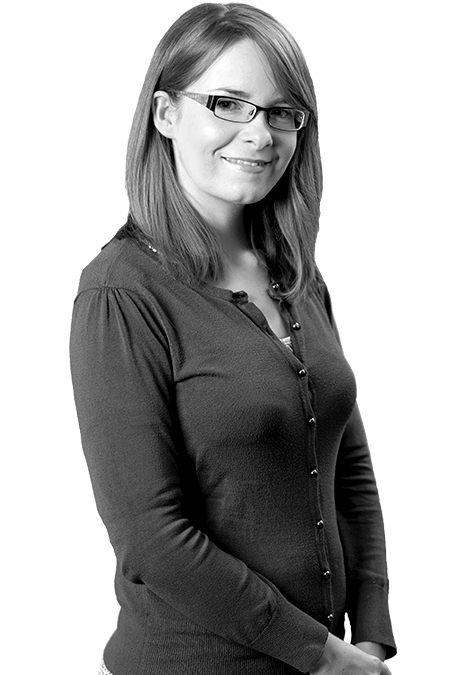