Singapore: A New Chapter for Geographical Indications Under the EU-Singapore Free Trade Agreement

On October 19, 2018, Singapore and the European Union (EU) signed the landmark EU-Singapore Free Trade Agreement (EUSFTA). Significant changes to Singapore’s geographical indications (GI) regime will be implemented when the EUSFTA comes into force.

Under the 1999 GI Act, registration of GIs was not required. Instead, GIs protected in a country that was a member of the World Trade Organization party to the Paris Convention for the Protection of Industry Property, or specifically designated by the Singapore government, would generally qualify for protection in Singapore. This was subject to certain exceptions, such as where the GIs had become the common name in Singapore for the goods and services identified.

As negotiations with the EU on the EUSFTA came to a conclusion in 2013, Singapore agreed to so-called TRIPS-plus standards of GI protection. A new GI Act was passed by Singapore’s parliament on April 14, 2014 (2014 GI Act) to replace the 1999 GI Act upon being brought into force.

As the EUSFTA moves toward ratification, many EU producers can look forward to strengthened protection and clarification on the procedures for registering their GI in Singapore. Meanwhile, producers in other jurisdictions may consider initiating oppositions to ensure the continued export and distribution of their goods to Singapore under their preferred signs. In light of the interplay between the trademarks and GI regimes, trademark owners should also monitor new GI applications for any confusingly similar signs.

This article first appeared in the INTA Bulletin and was reprinted with permission from the International Trademark Association (INTA). Authored by Benita Lau, Associate and reviewed by Wai Yeng Chan, Head of IP at Taylor Vinters Via LLC. 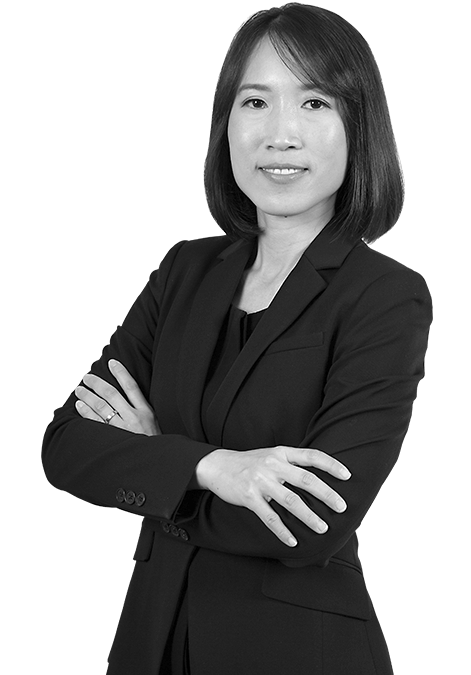