Tackling the registration of copycat company names and domain names 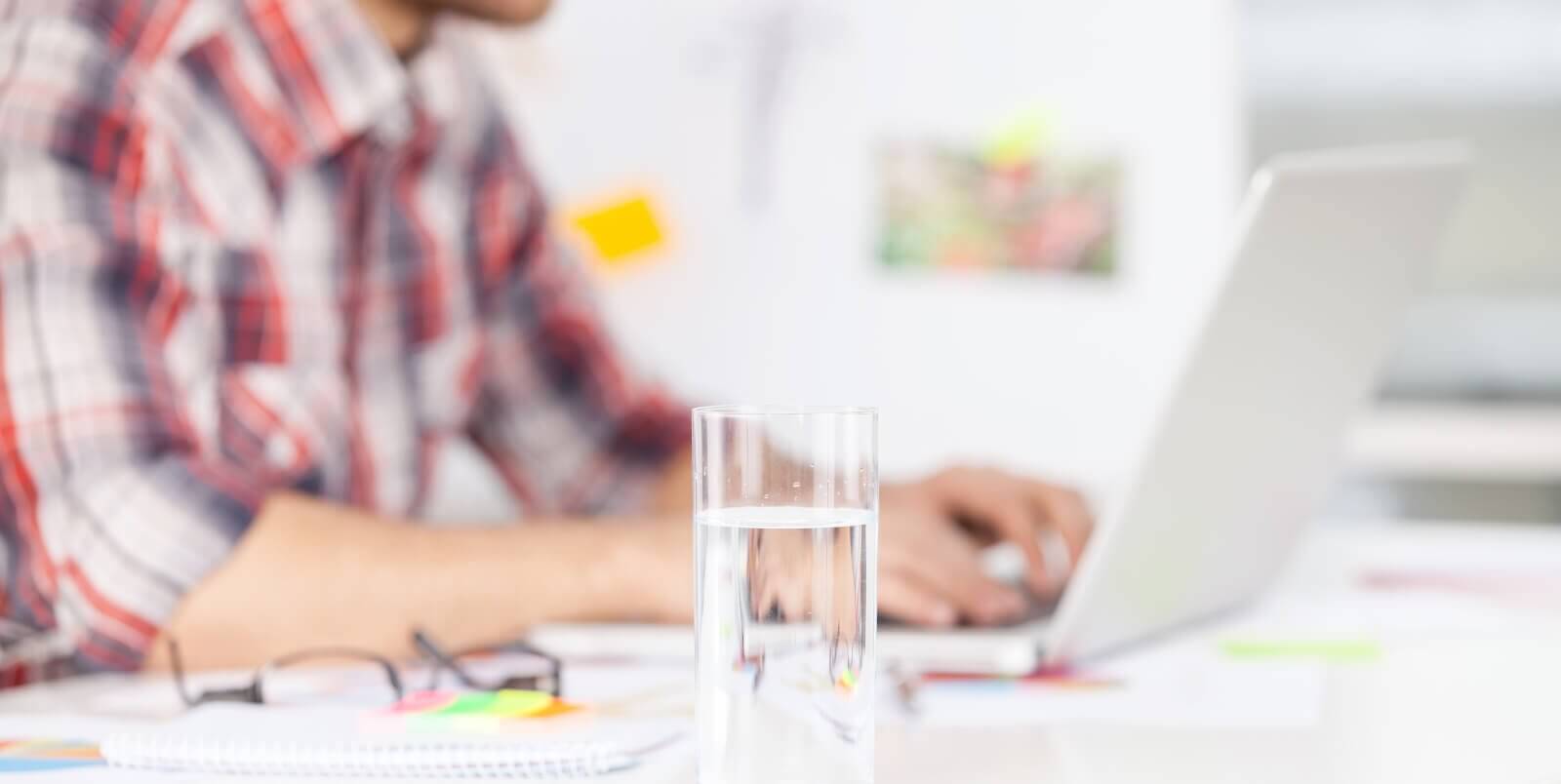 Brand owners, especially those with well-known names, regularly find themselves having to deal with third parties registering company names and domain names that include their trade marks.

This article looks at the options available to brand owners for tackling such registrations, and includes some recent cases that confirm when this may constitute trade mark infringement and passing off.

In the UK, brand owners can apply to the Company Names Tribunal to strike off companies registered primarily to prevent a person with a legitimate interest from registering that company name, or for extracting money from them to release it.

An application to the Company Names Tribunal is relatively straightforward and inexpensive. However, an application will fail if the person who has registered the company name is able to prove any of the following:

This means applying to the Tribunal is not always successful.

Where domain names are concerned, brand owners can choose from a number of quasi-legal domain name dispute resolution procedures to challenge the registration of domain names that incorporate or imitate their brand names. For example, the Uniform Domain-Name Dispute-Resolution Policy (UDRP) established by ICANN.

These systems are reasonably straightforward to use and relatively inexpensive compared to court proceedings. However, they cannot be used for all cases. In particular, under the UDRP, the complainant needs to show that the registrant has no rights or legitimate interests in respect of the domain name, and that they have registered and are using the domain name in bad faith. This latter point can be difficult to prove if the trade mark in question may have a secondary, descriptive meaning and/or the domain is not yet being used.

Where the company name or domain name is being used in connection with a business, it may be possible to claim trade mark infringement or passing off, in the usual way. However, it may also be possible to successfully make out a trade mark infringement or passing off claim against the registrant of a company name or domain name, even where that name has either not yet been used, or used very little. Some recent cases have shed further light on when such actions are possible.

One in a Million

The leading case in this area is BT v One in a Million Limited, which was decided in 1999.

In this case, the defendants had taken advantage of the new ability to register domain names by registering a number of domains all incorporating the brand names of well-known companies (such as BT and Marks & Spencer). Despite the fact that these domain names had not yet been used, the court found that given the fame of the brand names in question, any use of the domain names would amount to a false representation that they were connected with the brand owners. As such, they constituted “instruments of fraud” in the hands of the defendants, and the registration of those domain names constituted passing off and trade mark infringement.

Earlier this year, the court was asked to apply the One in a Million precedent to the registration of company names in the case of BMW v BMW Telecommunications Limited/ Benjamin Michael Whitehouse.

In this case the defendant, Mr Whitehouse, registered the company name BMW Telecommunications Limited. He did not use the company other than to issue a small number of invoices to one customer for his consultancy services, within the railway station information and security arena. BMW subsequently filed a claim alleging passing off and trade mark infringement.

In its decision of 12 February 2019, the High Court applied the One in a Million precedent and found for BMW. It decided there was a risk that a significant proportion of the public would believe there was an association between BMW and BMW Telecommunications Limited, simply by seeing both names on the companies register. The fact that Mr Whitehouse had also used “telecommunications” in the company name was dismissed on the basis of descriptiveness. Although only a few invoices had been issued under the company name, this did not remove the risk of consumers being confused when looking at the companies register.

The case is interesting as it confirms that brand owners with well-known marks can take action against company name registrations on the basis of trade mark infringement and passing off, even when they’re not yet being used (or have only been used to a very small extent). This may be helpful in situations where the Company Names Tribunal isn’t suitable (for example, because preparations have been made for the use of the company name, or some limited use has already been made of it).

In this case the claimant, Media Agency Group (MAG), was an advertising agency operating under the name Transport Media. They also owned a UK trade mark registration for the mark TRACCOUNTABLE (but hadn’t actively used it). In 2016, the defendants purchased the domain names <transportmediaagency.co.uk> and <traccountableadvertising.com> and started trading as Transport Media Agency.

MAG subsequently sued Space Media on the basis of passing off. At first instance, applying One in a Million, it was held that MAG’s use of the Transport Media name had generated sufficient goodwill to enable them to prevent Space Media’s use of Transport Media Agency and TRACCOUNTABLE. However, on appeal, the Court of Appeal overturned the decision on TRACCOUNTABLE. The claimant had shown no use of the TRACCOUNTABLE name, so there was no feasible claim to goodwill and therefore no basis for a passing off claim.

The case usefully confirms you need to demonstrate goodwill before you can bring a case in passing off, based on One in a Million or otherwise. It’s worth noting here that the case might have been different had MAG sued for trade mark infringement on the basis of their UK registration for TRACCOUNTABLE.

These recent decisions set further precedents for tackling “non-use” company and domain name cases, outside the scope of the Company Names Tribunal and domain name dispute resolution procedures, on the basis of trade mark infringement and passing off where there has been little or no use of the names. However, in most cases, the Company Names Tribunal or the relevant domain name dispute resolution procedure will still be the quickest and more cost-effective option.

Furthermore, only big brands with equally big reputations or very well-known individuals are likely to be able to go down this route. In other cases, mere registration will probably not be enough to establish passing-off or trade mark infringement – claimants will need to show the domain or company name has been used in a way that damages their goodwill or infringes their trade marks to establish passing off or trade mark infringement. It’s also worth noting that the normal requirements of passing off will still apply to these types of claims – a claimant will still need the requisite goodwill to get a claim off the ground, as MAG found out to their detriment.

If you have any questions about the issues raised in this article, please contact our Brand Protection Team. 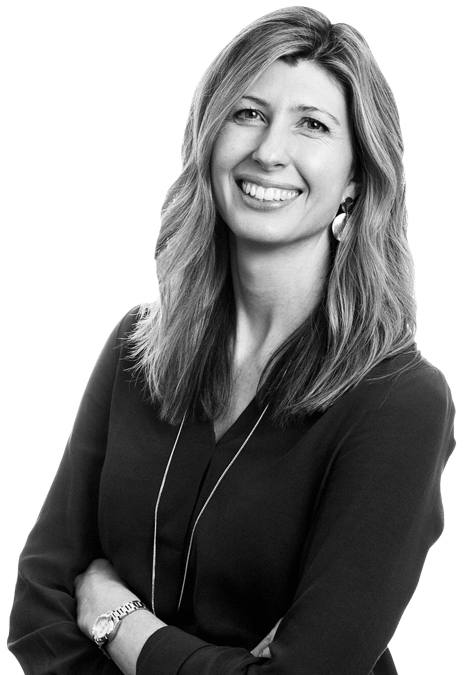