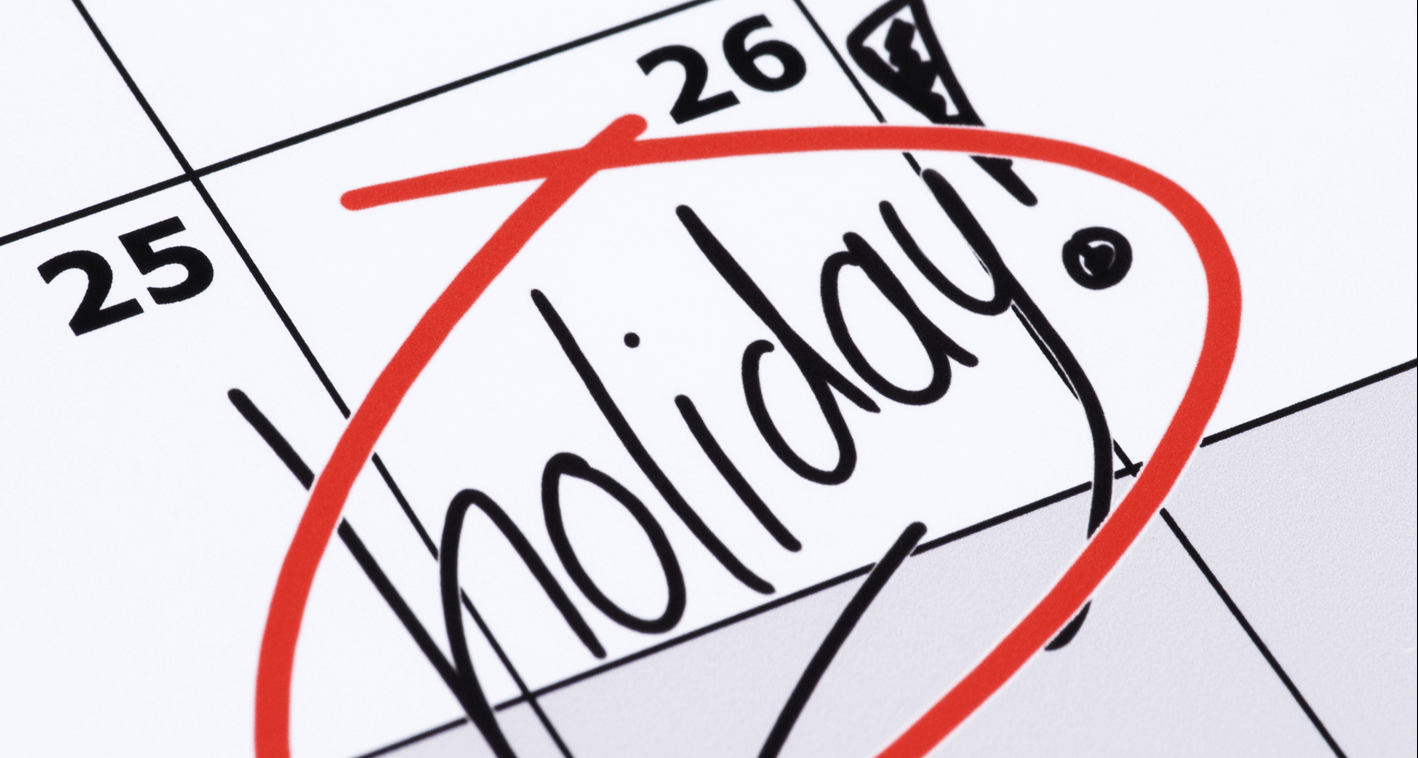 The Employment Appeal Tribunal (‘EAT’) has confirmed that results-based commission should be taken into account when calculating statutory holiday pay. This decision is likely to lead to increased holiday pay costs (and potential claims for backdated holiday pay) for many employers.

The legal issues relating to the calculation of holiday pay are complex and have been subject to considerable debate and judicial scrutiny in recent years (both at domestic and European level).

The basic principles can be summarised as follows:

So far, the battleground over what is considered ‘normal pay’ has centred on two specific types of payment – ‘non-guaranteed overtime’ (where the employer is not obliged to provide overtime but the worker must work it if required) and ‘results-based commission’ (that is, commission based on sales achieved, rather than the amount of work done). The EAT’s recent decision in Lock v. British Gas is the latest instalment of a protracted dispute over the second of these issues.

Mr Lock was employed by British Gas in a sales role. He was entitled to the benefit of a commission scheme, which was dependent on sales he had negotiated ‘going live’ – in other words, when customers began to use energy provided by British Gas. In reality, his commission payments far exceeded his salary. When he was on holiday, he was paid basic salary plus any commission earned in previous weeks. However, he was unable to generate any commission during his period of leave, which had a knock-on effect on his pay when he returned to work.

The Court of Justice of the European Union (‘CJEU’) confirmed that, for the purposes of the Directive, results-based commission must be included in the calculation of holiday pay. Otherwise, it would discourage workers from taking their minimum holiday entitlement, which was contrary to the fundamental purpose of the Directive (namely, to provide sufficient rest to safeguard health and safety). Mr Lock’s commission was intrinsically linked to the performance of his employment duties and was therefore ‘normal pay’.

The CJEU’s decision provided a clear direction on how the Directive should be interpreted. However, what remained unclear was whether the UK domestic provisions set out in the WTR could be interpreted in the same way. If they could not, the UK courts were required to give effect to the WTR even if they were incompatible with EU law (and any potential remedy would relate to the UK’s failure to transpose the minimum requirements of EU law properly into domestic law).

Last year, the EAT confirmed in the Bear Scotland case that the WTR could be read to require non-guaranteed overtime to be included in holiday pay calculations. But did the same apply to results-based commission?

The EAT rejected the appeal.

In particular, it determined that there were no grounds to treat results-based commission any differently from non-guaranteed overtime, for holiday pay purposes. The EAT in Bear Scotland had been right to presume that the UK Parliament’s intention was to fulfil its obligation to implement the Directive fully and accurately. This was just as relevant to commission as it was to overtime.

Further, there was no basis for the EAT to depart from its previous decision in Bear Scotland. It was not manifestly wrong, nor were there any exceptional circumstances in Mr Lock’s case that would justify doing so. There was a risk that if the EAT took a conflicting view in this case, there would be nothing to prevent yet another approach being taken in a future case, which would create significant uncertainty.

Although the EAT’s judgment focused on the detailed technicalities of the legislation, it has provided clear confirmation for UK employers that results-based commission is relevant to holiday pay calculations.

This is important because the EAT’s decision will be binding on Employment Tribunals (and, unless there are exceptional circumstances, on the EAT itself). There are some 918 similar individual claims for unpaid holiday pay across the UK, against British Gas alone. The EAT was also informed that there are many thousands of similar claims against other employers which had been put on hold, pending the outcome of this case.

This decision could result in potentially significant additional employment costs for employers who have a large contingent of workers on commission arrangements. There is also the risk of backdated holiday pay claims – as a starting point, the time limit for bringing such claims is three months from the date of underpayment, but in some cases it will be possible to link together a series of underpayments stretching back up to 2 years.

There are reports that British Gas has requested permission to challenge the EAT’s decision in the Court of Appeal.

In the meantime, there remain many areas of uncertainty and complexity. In particular:

1. This decision will only apply to the minimum 4-week holiday entitlement prescribed in the Directive. It does not apply to either: (a) the additional 1.6 weeks’ statutory minimum holiday which is unique to the WTR; or (b) any additional contractual holiday provided by the employer. This leaves employers with a potentially unpalatable choice. First, they can attempt to separate out these separate sources of holiday entitlement and apply different rules to each of them (which is likely to be impractical and administratively burdensome). Alternatively, they can include commission and overtime across all forms of holiday entitlement (a simpler, but potentially more expensive, approach).

2. There is no clear guidance on precisely which commission payments should be taken into account. The obligation is to use an ‘appropriate reference period’. It is generally accepted that the default position is to look at the 12 weeks immediately preceding the holiday period. This is similar to the test used to determine a ‘week’s pay’ for employees whose hours of work and / or pay vary from week to week. However, again this may cause practical headaches if, for example, the holiday falls between two payroll periods. A more pragmatic approach may be to look at the last three payslips.

3. The door remains open for workers to claim that other types of payment amount to ‘normal pay’ (and should therefore be included in holiday pay calculations). It remains to be seen, for example, whether annual bonuses or car allowances might be next in line for consideration.

If you would like to discuss the potential impact of this decision on your business, please contact Dominic Holmes.