UK: Gender pay gap reporting is nearly upon us

The Government has commenced consultation on proposed draft legislation that will require employers with 250 or more employees to publish gender pay gap information within their workforce. It is due to come into force in October 2016.

What is gender pay gap reporting?

The proposed legislation will require employers who employ 250 or more employees in the UK to publish certain information relating to the differences in pay for male and female employees among its workforce. In particular, employers will be required to publish statistics (expressed as a percentage) showing the gender pay gap within their business, in terms of:

d) the number who receive a bonus.

‘Pay’ is fairly broadly defined and includes basic pay along with paid leave, maternity pay, car allowances (and some other more obscure elements of pay). It does not include overtime pay, expenses, benefits in kind or redundancy pay. ‘Bonus pay’ covers a variety or payments including commission, performance-related pay, long-term incentive plans and the cash equivalent value of share awards.

The pay gap information must be published by employers on their website in English, in a manner accessible to all employees and the public. Employers will also have to retain that information for 3 years and upload it to a Government website.

The published information must be signed off personally by a company director (or an individual of similar standing, in other types of organisation).

When will the obligations kick in?

Although the regulations will come in to force in October 2016, employers will have some time before pay gap information needs to be published.

The mean and median pay information will need to be taken from a ‘snapshot’ of the workforce as at April each year (starting April 2017) and published by the following April. The first deadline for publication is April 2018.

The bonus related statistics will need to reflect a full 12-month period. The first set of statistics will have to cover bonuses paid between May 2016 and April 2017 and will need to be published along with the mean and median pay information in April 2018. Employers should therefore ensure that information relating to bonuses paid from 1 May this year is adequately recorded.

The draft regulations do not impose any civil or criminal penalties for non-compliance, although the Government will keep this under review. The Government has also indicated that it will publish league tables of certain data and that employers that fail to report their pay gap information will be ‘named and shamed’. In light of this, the key concerns for many employers may be reputational in nature, rather than relating purely to financial exposure, as embarrassing gender pay gap figures could well lead to adverse media coverage and perhaps difficulties in attracting the best talent to an organisation.

Although the regulations are currently only in draft form, prudent employers will want to begin considering their potential impact now, so that they can be fully prepared when the regulations come in to force. Employers may wish to give thought to the following:

It remains to be seen whether the proposed regulations will have any material effect on issues of gender imbalance in the workplace. What we know for sure is that gender pay gap reporting is on the horizon. Employers should ensure they have a good understanding of their gender pay gap reporting obligations at an early stage and should begin planning for the implementation of the regulations now.

The proposals are likely to be welcomed by many as a step in the right direction. However, the lack of penalties for non-compliance does raise concerns as to whether this will be, in fact, a missed opportunity to close the gender pay gap.

In terms of wider impact, the published data alone is unlikely to be enough for employees to establish equal pay or discrimination claims under the Equality Act. However, the disclosure of a significant gender pay gap within an organisation may give some employees the impetus to explore these issues further, which may eventually lead to an increase in the number of gender pay-related claims and grievances.

For assistance with planning your gender pay reporting strategy or any other advice in this area, please contact Scott Glacken or another member of the Taylor Vinters employment team. 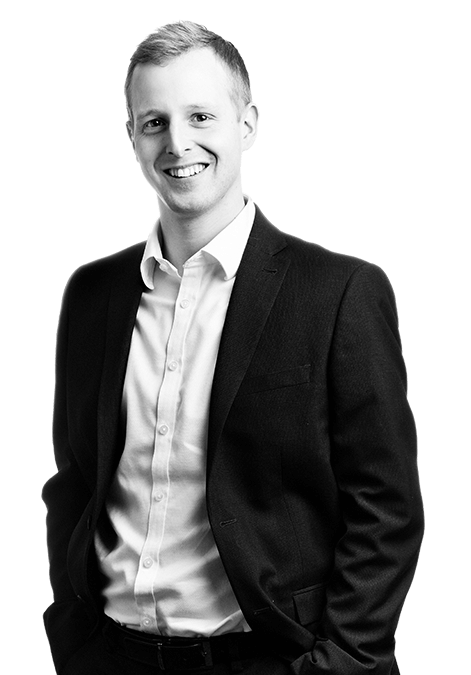