Why clarity is vital in an overage agreement

Overage agreements have been in the news, with a court case that highlights the need for clear, unambiguous definitions about what triggers a payment.

As we explained recently, in an overage agreement the buyer agrees to pay an extra fee, on top of the original purchase price, if and when certain events happen. Often that event is obtaining planning permission which increases the value of land.

Overage agreements have become popular because a seller can look forward to further income from their sale in the future, while a buyer may benefit from a lower initial price, only paying more once their purchase has gained in value.

Uncertainty can be expensive

Our earlier article emphasised how both parties need to be absolutely clear about the agreement terms, and this has been borne out in the recent court case between Dartford Borough Council and Loxleigh Investments.

Dartford Borough Council owned a plot of land with outline planning permission for five detached houses, and subsequently sold it to Loxleigh Investments. The purchase was subject to an overage agreement, with Loxleigh making a payment if “any detailed planning permission” was granted allowing them (or the next owner) to build any structure in excess of 3,000 square feet.

Was the overage payment due?

Three years after their purchase, Loxleigh obtained a variation to the planning permission, to build four houses in excess of 3,000 square feet. Dartford Borough Council claimed this triggered the overage payment; Loxleigh disagreed because they would still need detailed planning permission before they could start building.

Be wise before the event

Although the High Court’s ruling is important, it’s the moral of this story that matters most: if Loxleigh wanted to restrict the overage trigger to a certain outcome, they should have made sure the agreement specifically included that wording. The lesson is, as we’ve said before, that overage agreements are complex and must be negotiated and written very carefully, on the basis of experienced legal advice.

To discuss a potential overage agreement or ensure you’re clear about an existing one, please get in touch with Andrew Williamson or Louise Moore. 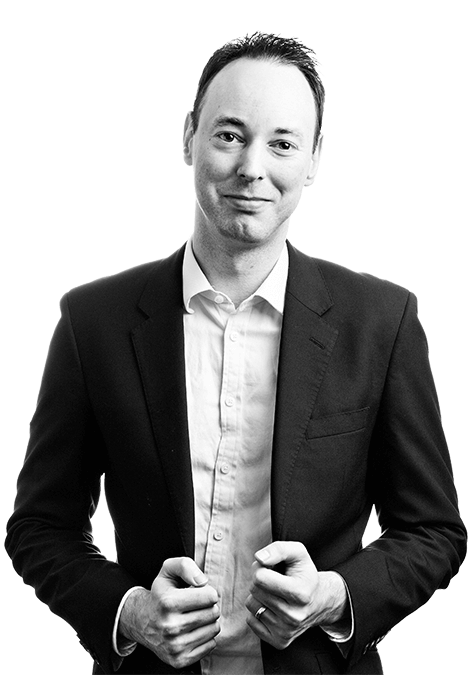 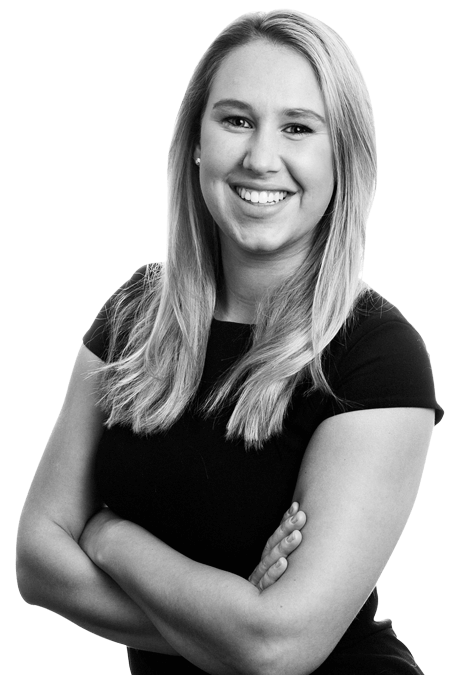