Wizards win a game-changing victory in Dungeons and Dragons 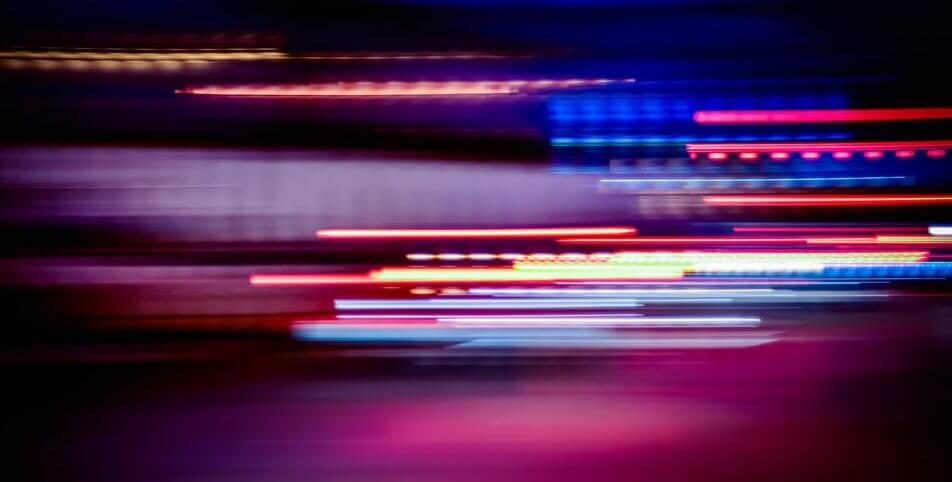 A recent decision by the General Court of the European Union Intellectual Property Office (EUIPO) on the effective scope of trade mark rights will have repercussions for smaller game developers and publishers that are literally game-changing.

Its impact on the ecosystem, in terms of the protection and enforcement of brands, should not be underestimated.

Kalypso Media Group GmbH (KMG) had originally applied for the word mark DUNGEON in respect of the usual games-related terms in classes 9, 28 and 41. Wizards of the Coast LLC (Wizards), the owners of the rights to the Dungeons and Dragons games, opposed KMG’s application on the basis of their own, earlier EUTM registrations for DUNGEONS AND DRAGONS in the same classes.

Although there was some debate about the similarity in the goods and services, it was largely accepted that they were identical or similar. In the first instance, the Opposition Division found the marks to be similar and that there was a likelihood of confusion.  KMG appealed to the Board of Appeal (BoA) but Wizard’s opposition was upheld. The BoA stated that:

Moving to the next level

KMG then appealed to the General Court (GC) of the EUIPO. They argued that, bearing the games market in mind, the BoA was wrong in its assessment of the relevant public’s level of attention, the distinctive character of the Wizard marks, and the degree of similarity between the marks.

The most interesting part of the GC’s decision involves those first two points.

Despite KMG’s arguments to the contrary, the GC concluded that games and computer games are:

In other words, although once sold only to focused markets, they are now mainstream and easily accessible to everyone.

A twist in the tale

The GC ultimately agreed with the BoA and confirmed that even if part of the relevant public shows a high level of attention, it does not exclude the fact that games and computer games are also intended for consumers who “show a level of attention that is average at best”.

Strangely, the GC said KMG had not demonstrated that the relevant public is able not to confuse games from different companies. In other words, they shifted the burden of proof from the Wizards to KMG (from opponent to applicant), effectively requiring KMG to prove a negative.

On the second question, KMG tried to argue that the word elements of Wizards’ EUTMs –‘DUNGEONS’ and ‘DRAGONS’ – remain “very allusive” in regards to games and that Wizards’ marks were not especially distinctive. KMG also pointed out that the register and databases (such as Steam) include many other games with one or both of those two words.

The GC rejected these arguments, confirming it is the goods and services designated under the trade mark registration that are important, not those marketed under it. The GC stated that while games may contain references to either of the two word elements in their content or name, it is not sufficient to make trade mark(s) consisting of those elements wholly descriptive.

A hammer blow for smaller players

This is a critical decision for parties in the EU game ecosystem. It means that Wizards now effectively have very powerful trade mark registrations that can be used against parties applying for marks that wholly or mostly comprise of one of the two elements DUNGEONS and / or DRAGONS.

It seems like the scales have tipped too far one way. Ultimately, this is a blow for the smaller players in the space – game developers and publishers who are trying to come up with a title allusory to aspects of the game. It seems that unless you base your allusory brand / title on completely novel concepts in the title, you may run into issues from larger publishers and developers that were first to use those concepts (e.g. dungeons or dragons) in their own titles.

This decision stresses the need for publishers and developers to properly clear their proposed brand for their new title, ensuring the register is clear or that risks are low.

If you want to know more about how we can help you clear, protect, exploit and enforce your brand, please do get in touch. 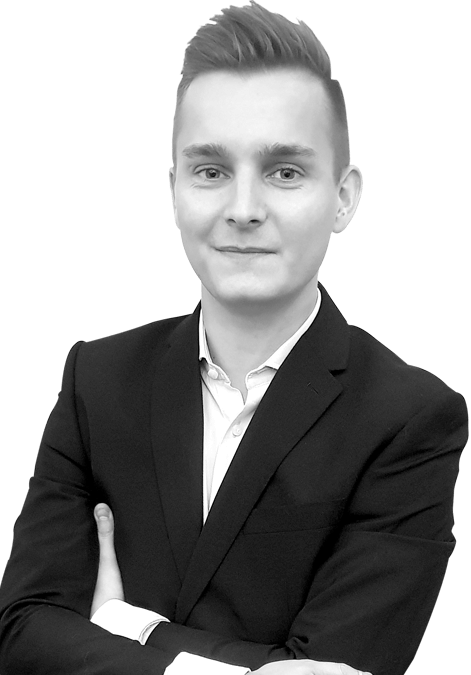