When climate change is discussed, it’s usually not long before the impact of global aviation is raised. While it’s easy to understand how hydrocarbon-burning jet engines contribute to CO2 emissions, the effect of contrails has only recently become understood.

Contrails are those very visible, seemingly innocent streaks left behind by aircraft flying at high altitudes. Given the right combination of temperature, humidity, wind and high altitude air stability, contrails can persist for hours and cause ‘climate forcing’. This means they influence the radiative balance of the atmosphere, reflecting heat down towards the surface with harmful global climate change implications.

A surprising impact on climate change

Dr Adam Durant, Founder and CEO of SATAVIA, says non-CO2 emissions, such as contrails, account for almost two-thirds of the aviation industry’s global warming impact. This equates to a highly significant 2% of all human-generated climate change. Fortunately, SATAVIA has the solution to hand.

Etihad Airways is now working with SATAVIA and air navigation service providers NATS and Eurocontrol to regularly alter flights paths to prove the sustainability of the system. If the tests continue to be successful, Etihad will use DECISIONX:NETZERO to analyse its entire flight schedule, predict contrail creation and automatically determine flight trajectories to avoid them, expanding the art of the possible in routine commercial aviation.

As Durant says, “It’s all about relating weather patterns to specific flights to find where contrails are going to be prevalent. Only about 5% of all flights will form persistent contrails, so if you can manage these to avoid them you tackle 90% of the problem.”

Durant points out, “We all want to solve real world problems, but there’s a lot more to that than throwing science at it. If it doesn’t cost money or make money, it’s hard to get business to care. As the price of carbon rises, there’s more incentive for airlines to fly smarter and greener. With our model, we not only assess a flight plan and help make changes that lower aviation’s climate impact, but we also estimate what a company can save in associated carbon credits and carbon offsets.”

SATAVIA has won over £3.5 grant funding since 2015 from INNOVATE UK, Aerospace Technology Institute and the European Space Agency. Dr Durant also closed a Pre-Series A round of £1m in January 2020 and a convertible round in 2021.

If you have an innovative business that intentionally creates positive and measurable social and/or environmental impact alongside financial returns, read how we can help your impact venture to secure funding, protect valuable IP, negotiate commercial agreements and on-board impact-aligned staff. 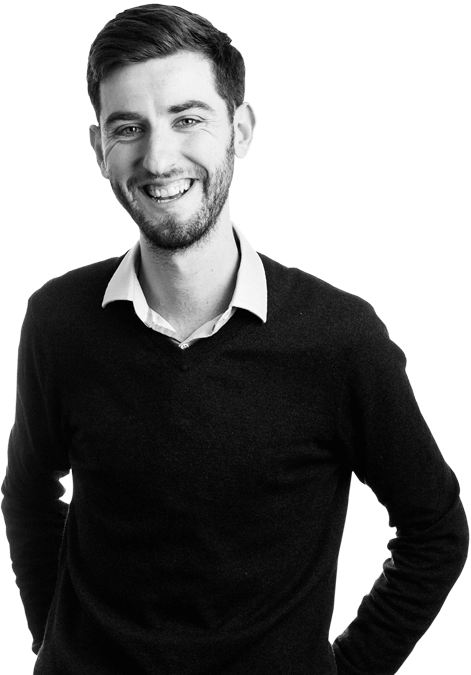 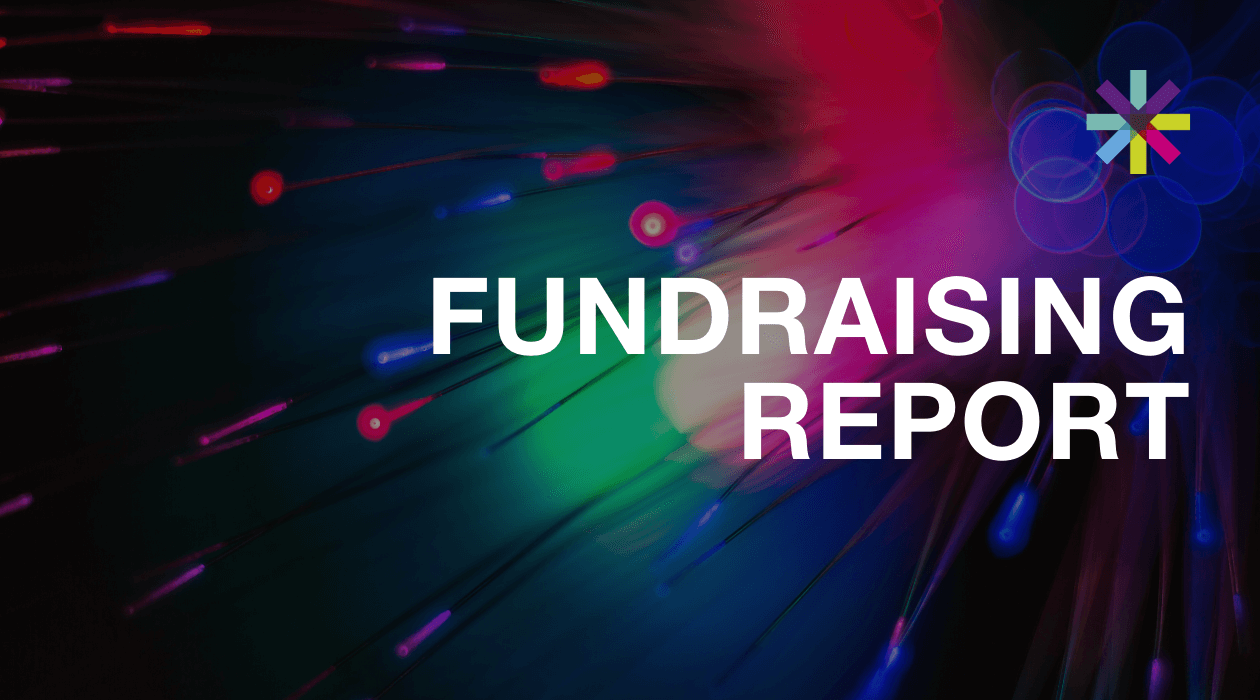