If family life is complex now, how will it look after you’ve gone?

Whilst you’re alive, you guide your family though life’s complexities. But what happens when you die? By making a Will that includes special provisions to carry out your wishes, you can still steer your family through future complications and make sure they enjoy the full benefit of your estate.

This example shows how including life interest trusts in a Will can effectively deal with a range of possibilities and bring a family certainty for the future.

Following the sale of their business, Mr and Mrs Jones have an estate worth around £10 million. They have two adult children: Beatrice (23) and Henry (21). Neither of the children is sure what career they want to follow. Beatrice is in a long-term relationship but Mr and Mrs Jones do not entirely approve of her boyfriend. They are also concerned about Henry’s slightly wayward lifestyle.

Mr and Mrs Jones simply want to leave everything to each other outright on the first death and then, on the death of the survivor, to Beatrice and Henry equally.

Mr and Mrs Jones are adamant they want their children to ultimately benefit from their combined estate. However, in leaving their estate outright to each other on the first death, this would not be guaranteed. If Mr or Mrs Jones were to die, the survivor could well remarry. The whole estate would then transfer to the survivor’s new relationship and, if that marriage ended in divorce, the full £10 million could be up for grabs as part of the settlement.

Mr and Mrs Jones are also worried about Beatrice and Henry potentially inheriting a large sum of money at a predetermined age. They are concerned the children might be vulnerable to exploitation or ‘gold-diggers’, that it might prove a disincentive for them to forge their own career paths and that they may not have the skills or maturity to deal with that sort of money.

Covering all the options

After discussing the various options with their lawyer, Mr and Mrs Jones decided to use a life interest trust on the first death for the benefit of the survivor, rather than an outright gift. This would mean the assets would be held in trust for the survivor; the survivor would get the income and could live in any house owned by the trust rent-free for the rest of their life, but the capital value would be protected for Beatrice and Henry. The survivor’s trust would be made flexible, to allow the trustees to give assets to the survivor and/or Beatrice and Henry.

Mr and Mrs Jones also decided to use life interest trusts for Beatrice and Henry. The trusts would mean each child would get the income from their trust, but the trustees would decide when to give them the capital, bearing in mind their circumstances at the time.

Mr and Mrs Jones left detailed letters of wishes to their trustees (two of their siblings and a family friend) setting out how they would like the trusts to operate. For example, they said they would be happy for the trustees to give Beatrice and Henry money to purchase a house or to set up a business, and for them to have received all of their inheritance by the time they reached 30 – unless there were overwhelming reasons not to do so.

A Will that works best for you and your family

Trusts are a very effective way to help you plan and ‘future-proof’ your estate. To find out more about how they and other options can help your loved ones benefit from your estate with certainty for the future, please get in touch with our Entrepreneurial Wealth team. 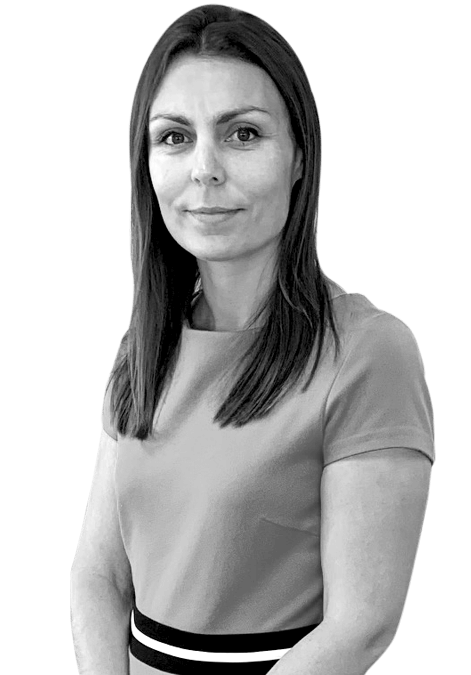