The corporate team at Taylor Vinters has advised Glaia Ltd in its investment from Green Angel Syndicate and the Yield Lab Europe.

The investment will allow Glaia to scale-up production and prepare their first product for market entry, including pilot customer projects.

Glaia’s technology incorporates the use of sugar dots – a revolutionary type of yield enhancer, synthetically analogue to a naturally-occurring carbon-based material, capable of increasing photosynthetic efficiency and crop production. Developed by the University of Bristol, the technology allows plants to harvest light more efficiently, facilitating the processes of biomass production which results in increased crop yields. Glaia is a forerunner in the fight against food insecurity, with the technology playing a key role in ensuring food production levels grow efficiently and sustainably.

Dr David Benito said: “Glaia is very happy to have GAS, the UK’s largest angel syndicate specializing in the fight against climate change and the Yield Lab Europe, one of the most active VC funds in the agri-tech sector as the new investors joining forces with SHAKE Climate Change to deliver a technology with the potential of causing a significant impact in crop production and the fight against climate change.”

Taylor Vinters Head of Corporate Charlie Fletcher says “We have a strong track record of working with the most exciting IP-rich emerging companies in the UK, and Glaia falls squarely into that category. Glaia looks well set to make an impact in the critically important business of helping the next generation with productive yet sustainable food production”.

Taylor Vinters lead associate on the transaction, Harriet Chang says, “It was a pleasure working with David and Imke on their investment. It is a really exciting time for agri-tech and we are delighted that we are joining Glaia at the beginning of their journey. We wish David, Imke and the rest of the Glaia team every success in their future and look forward to what this next chapter brings for them.” 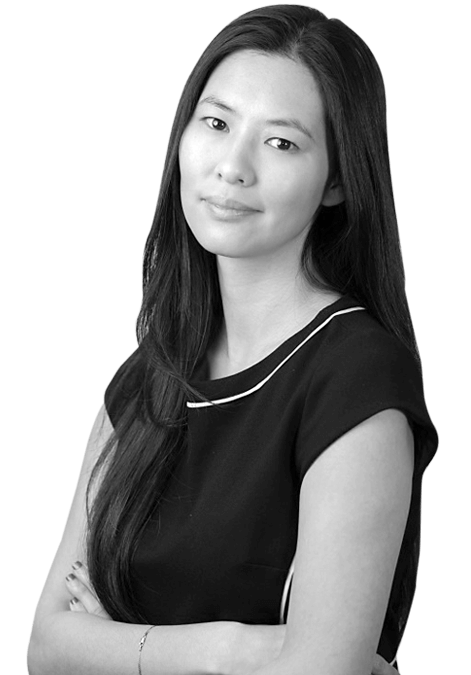