Pay at the BBC: How do we solve the gender equality conundrum?

The underlying principle is straightforward. If a man and a woman work in the same organisation and do equal work, the law says that they should be paid the same. 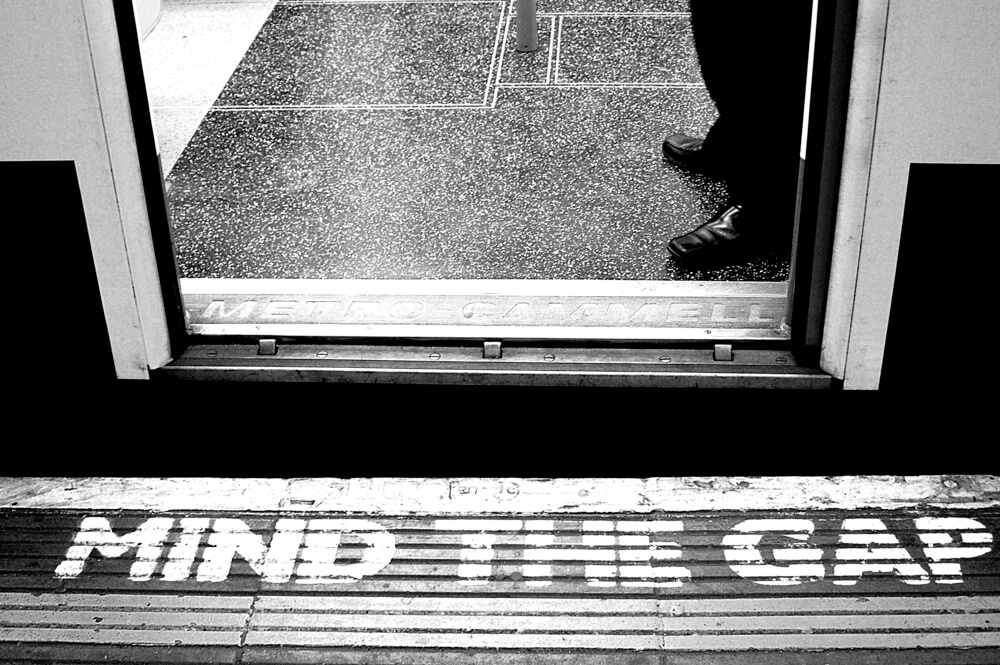 The recent resignation of Carrie Gracie as the BBC’s China Editor has raised once again the issue of women being paid less than men to do similar work. This, in my view, is surely one of the most disappointing narratives in the modern business environment.

And yet, it is a recurring theme. We have had equal pay legislation in the UK for nearly 50 years, so why has progress been so slow?

The underlying principle is straightforward. If a man and a woman work in the same organisation and do equal work, the law says that they should be paid the same.

Ms Gracie’s argument is equally straightforward. The BBC had four international editors – two male, two female. Ms Gracie and the other female journalist, Katya Adler (Europe Editor) were paid significantly less than the two male journalists, Jon Sopel (North America Editor) and Jeremy Bowen (Middle East Editor). She has maintained that, on this basis, the BBC is “breaking equality law and resisting pressure for a fair and transparent pay structure”.

But how do you determine whether two people, performing what appear to be similar roles, are actually doing equal work?

The law requires a detailed analysis of whether they are doing “like work”, “work rated as equivalent” or “work of equal value” (each of which is a very technical concept in itself). Even if an employee can demonstrate that one of these tests is met, the employer may be able to justify a pay differential if it can establish a “material factor defence”. What seemed to be a clear picture quickly becomes a little murkier.

Pay at the BBC

It is, at the very least, strongly arguable that Ms Gracie’s work as China Editor was equal to that performed by her male colleagues. As someone who regularly watches and reads BBC News content, that was certainly my own (albeit subjective) view.

However, the law may require us to question whether the Middle East Editor does a different or more valuable type of work. For example, might it be said that he should be paid more because he works more frequently in conflict zones and potentially operates at greater personal risk? Similarly, does the North America Editor deserve a higher salary, if it can be shown that the volume of news emanating from the Trump administration places greater demands on him or requires him to have more airtime?

As Ms Gracie has pointed out, working in China has its own challenges – she speaks of “surveillance, police harassment and official intimidation” and, not unreasonably, suggests that “the rise of China is one of the biggest stories”.

In one sense, it is not helpful to make value judgements of this nature. The minutiae of such comparative exercises distract from the real issue that, amongst the BBC’s small cadre of prestigious international editors, the two men were paid far more than the two women.   Even if they did warrant higher remuneration because their work was more demanding or valuable, is such a stark disparity in pay justifiable?

So where does the BBC go from here? Importantly, the argument is not that female employees should receive a salary increase, to bring them up to parity with male colleagues. It is simply that both men and women should be paid the same. But if you are not going to raise pay for women to achieve equality, you need to reduce pay for men.

The problem is that it is difficult to cut an employee’s salary without their consent. Reports suggest that some male BBC journalists have already accepted a pay cut. Perhaps external pressures or an individual’s own compulsion to “do the right thing” are the best way to achieve parity, in these circumstances.

For those who are less amenable to the idea, the alternative for the employer is to serve notice of termination and offer re-engagement on the lower salary. This can be messy and, depending on the circumstances, may run the risk of an unfair dismissal claim.

Ms Gracie has now returned to the BBC newsroom with assurances that she will be paid the same as her fellow male presenters who are doing the same job – and quite right too.

A difficult struggle may lie ahead for other female journalists, if the BBC contests that they should be paid the same as their male counterparts. It is not surprising that a group of them have enlisted the help of a heavyweight legal team, to steer them through this legal labyrinth.

To go back to my original question, perhaps progress on equal pay has been unacceptably slow because the law is largely ineffectual as a mechanism for social change. Enforcing legal rights through the courts and tribunals is difficult, time-consuming and expensive – and none more so in equal pay cases.

Gender equality is not a new problem, albeit the Government has recently stepped up its efforts to address the imbalance in both pay and career opportunities for women. As an example, there are initiatives to increase female representation in the boardrooms of FTSE 100 and FTSE 350 companies, which appear to be making some progress.

Further, all employers with more than 250 employees must now publish an annual gender pay gap report, showing the differences in bonus pay and hourly pay for men and women across their organisations.

Unlike equal pay disputes (which focus on individual roles), gender pay gap reports take a snapshot across an entire organisation. As more employers now begin to report on this for the first time, the statistics are revealing. They show that, on average so far, women are paid 18% less than men.

Employers can provide an accompanying narrative, to place the raw data in context and explain what is being done to reduce any gap. It is this exercise in reflection which may now do more than our clunky equal pay laws to address a wider culture of pay disparity.

In many organisations, there may be a gap because there are more men holding more senior (and therefore, better paid) roles than women. This should cause senior decision-makers to question whether men and women have equal opportunities for career progression and whether enough support is provided to those who have caring responsibilities for children or other dependants.

It is this challenge, as much as harnessing the benefits of technology or automation, that will help businesses to shape the future world of work and ensure that the best people are attracted and retained, regardless of gender.

For further information or to discuss any of the points in this article, please contact Dominic Holmes.