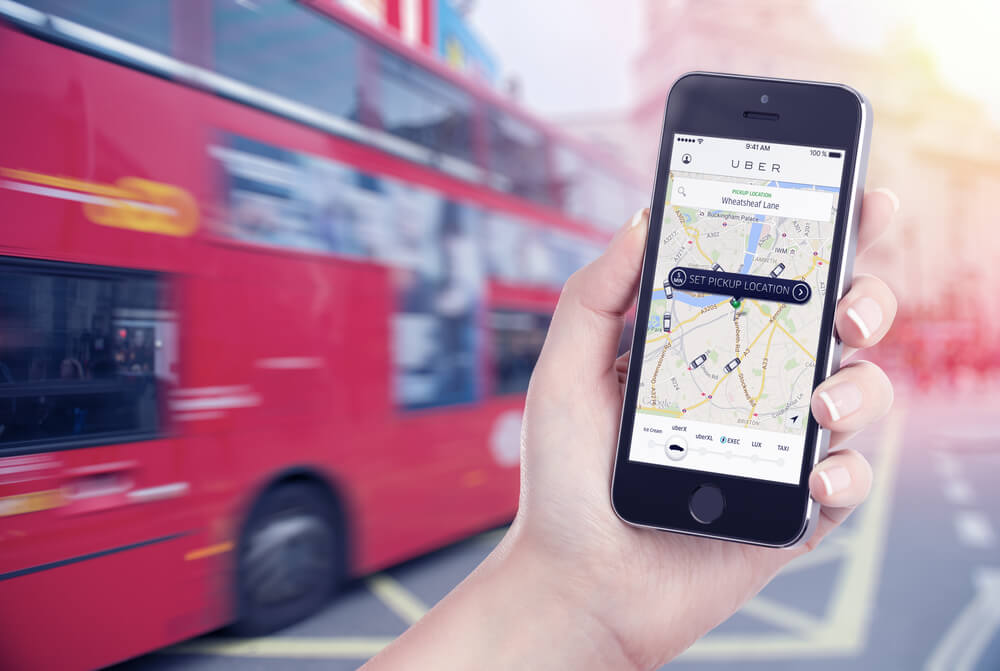 When is a worker not a worker? And when are they a contractor? This issue was at the heart of the ruling last month at the Employment Tribunal.

When is a worker not a worker? And when are they a contractor? This issue was at the heart of the ruling last month by the Employment Tribunal, which determined that drivers for taxi firm Uber should be classed as workers, with potentially huge implications not only for Uber’s business model, but also for other similar businesses that utilise the ‘gig economy’ structure.

In recent years, there has been an increase in the number of successful, innovative tech businesses which have sought to use the gig economy as their business basis. This type of structuring means that from the business’s perspective they are able to provide a service without the costs of a fully employed workforce. Businesses such as Deliveroo, CitySprint, and of course Uber, have expanded their businesses rapidly and have achieved a large enough scale to reach many consumers. From the point of view of the individuals providing the work, the model allows them to have regular jobs, but on a flexible and casual basis, and to work for a number of different businesses. However, the downside for the individuals is that if they are truly self-employed independent contractors, they do not have the same protections as they would if they were employees or workers for the business, such as national minimum wage and annual paid holiday.

What happened in Uber?

Uber had argued that it was using independent contractors, and positioned itself as a technology platform that allowed contractors – with independent taxi driving businesses and their own vehicles – the ability to connect with passenger; rather like a ‘match-making’ platform.

The individual drivers who brought a claim against Uber successfully argued that they were workers, rather than independent contractors.

Legally, the distinction between these categories relates to the control which the business has over the individuals, and also whether the individuals have to perform the work personally (rather than being able to send a substitute). In short, did Uber work for the drivers or did the drivers work for Uber?

In its ruling, the Tribunal considered that the drivers were required to undertake the work personally, with Uber having sufficient control over the drivers to classify them as workers. The judges commented that, ‘the notion that Uber in London is a mosaic of 30,000 small businesses linked by a common platform is to our minds faintly ridiculous’.

The ruling means that Uber (unless its appeal is successful) will be responsible for protections enjoyed by workers, such as the national minimum wage, and annual paid holiday. These are costly elements which would not have previously been built into the business model adopted by Uber, and which will impact their profit margins. It might also require Uber to increase fares, thus undermining a key feature of its business model.

Like many businesses, Uber wanted to protect its brand and the quality of the customer experience. However, Uber appears to have gone beyond what may be necessary, and sought to micro-manage the drivers by dictating the make and model of the cars used by the driver, receiving payment directly from the passengers (rather than through the drivers), fixing fares, setting default routes (with penalties if the route is deviated from) and directly handling passenger complaints.

So will this case spell the end of the gig economy? We don’t believe so. There is real demand, both from consumers and those who want to work on their own terms, that makes the gig economy very attractive. However, innovative tech businesses need to stay the right side of the line to avoid the additional costs and liabilities that come with engaging workers. Businesses can certainly retain some degree of control to ensure brand protection, but without being as prescriptive as Uber has been. By making significant concessions in relation to this control, and possibly allowing authorised substitutes to perform the work, this type of business model can still be successful. 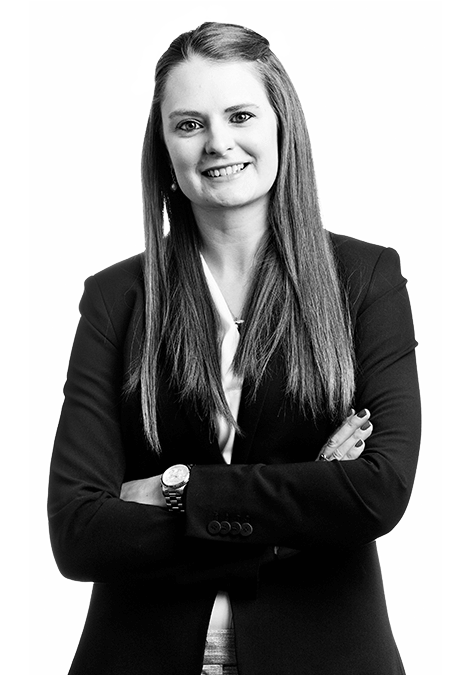